On the evening of the 6th October 2016 the 21st night shoot was held at RAF Northolt. Funds from the evening continue to support the restoration of the Battle of Britain Ops Building on the base. Now these events are at the mercy of operational life, retasking of airframes or technical issues have in the past resulted in cancellation of aircraft. That said this event will go down in history as the night every thing turned up and more! Richard Clarke attended for Fiveby5 photography.

The international element was provided by the French Army, Polish Air Force and elements of their Team Orlik display team and the Irish Air Corp. There were no less than 5 airframes with special markings applied including the home team 32 squadron BAe 146 and in total fourteen aircraft were present. A real challenge to capture all the aircraft given the confined space of the ramp.

Aircraft also attending for a fuel stop were the Puma and Chinook. The Band of the RAF Regiment also took advantage of the event to fall in and obtain photos for their history books.

Many thanks to the Station Commander Group Captain Dave Manning for agreeing to the event and Phil Dawe and his group of volunteers who helped to facilitate and make this a successful event. 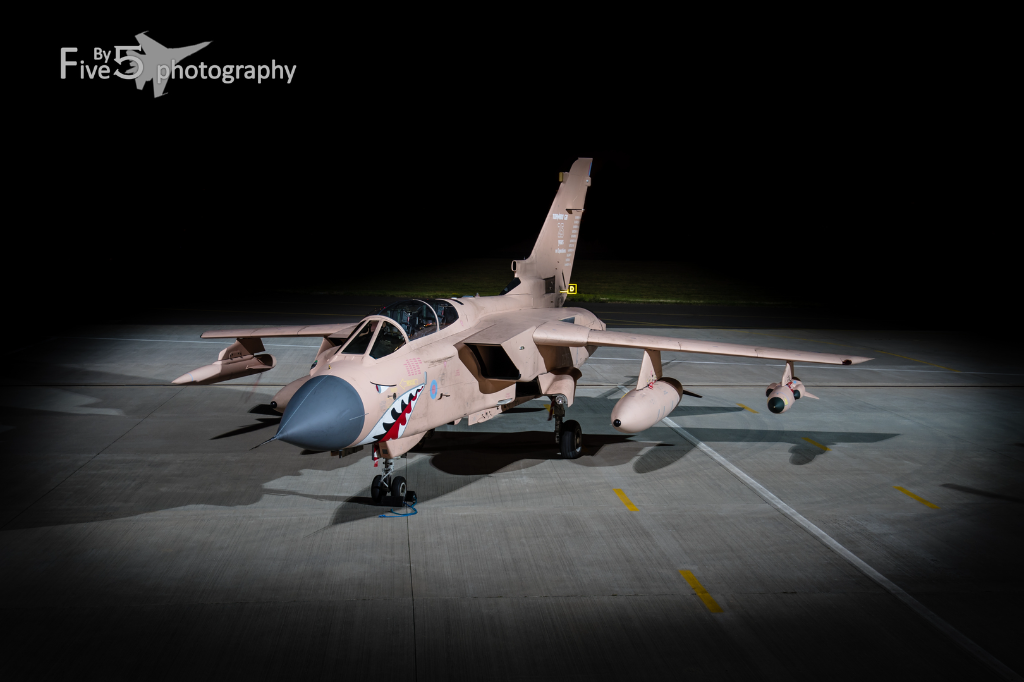 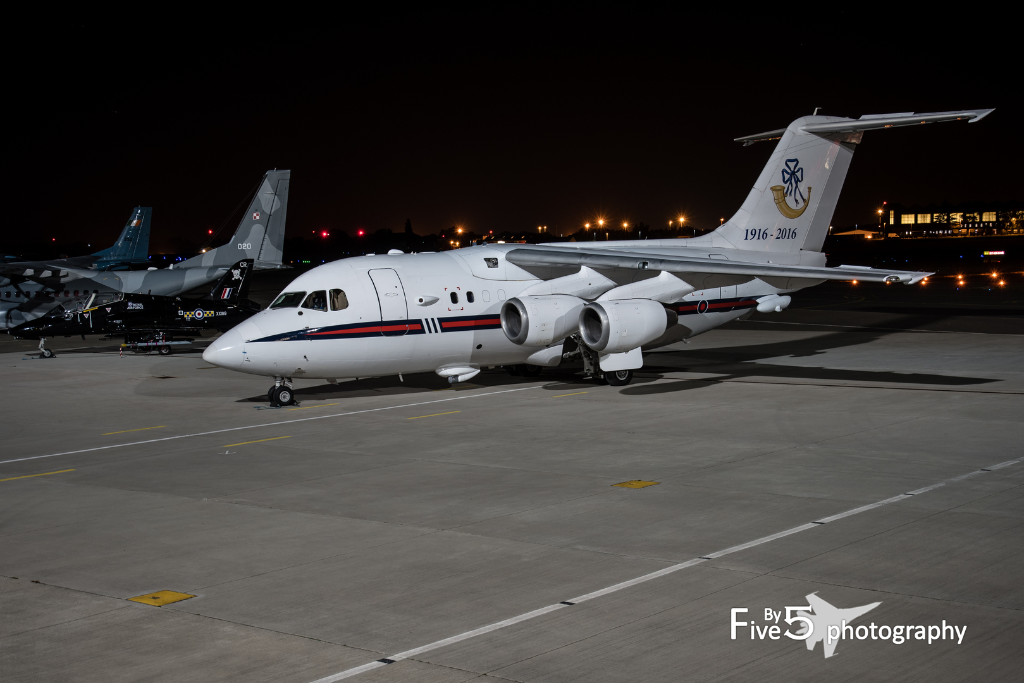 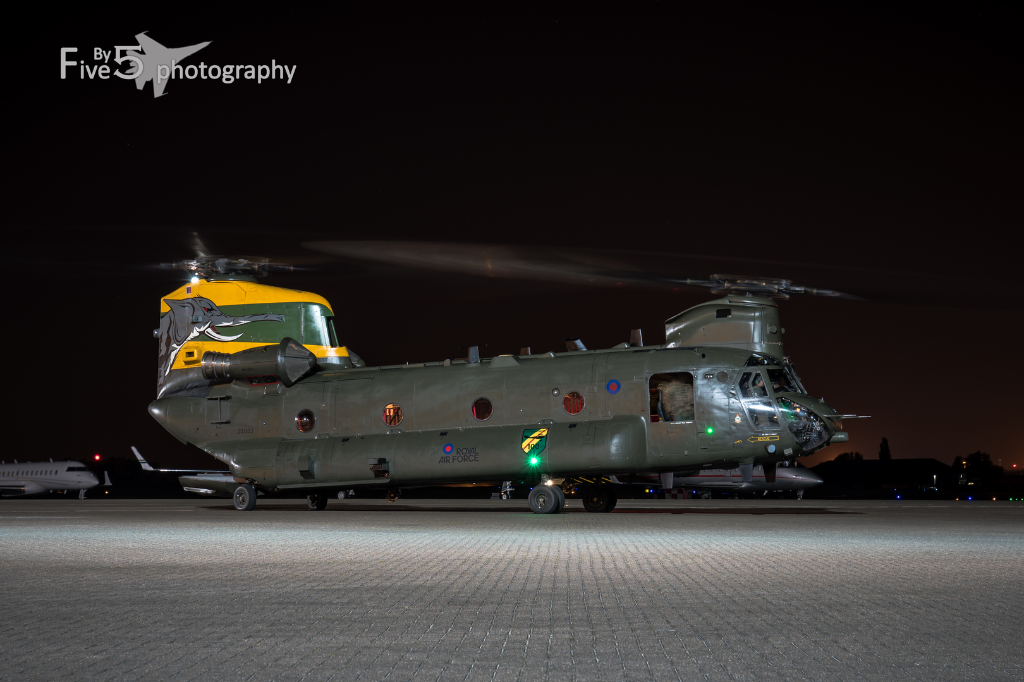 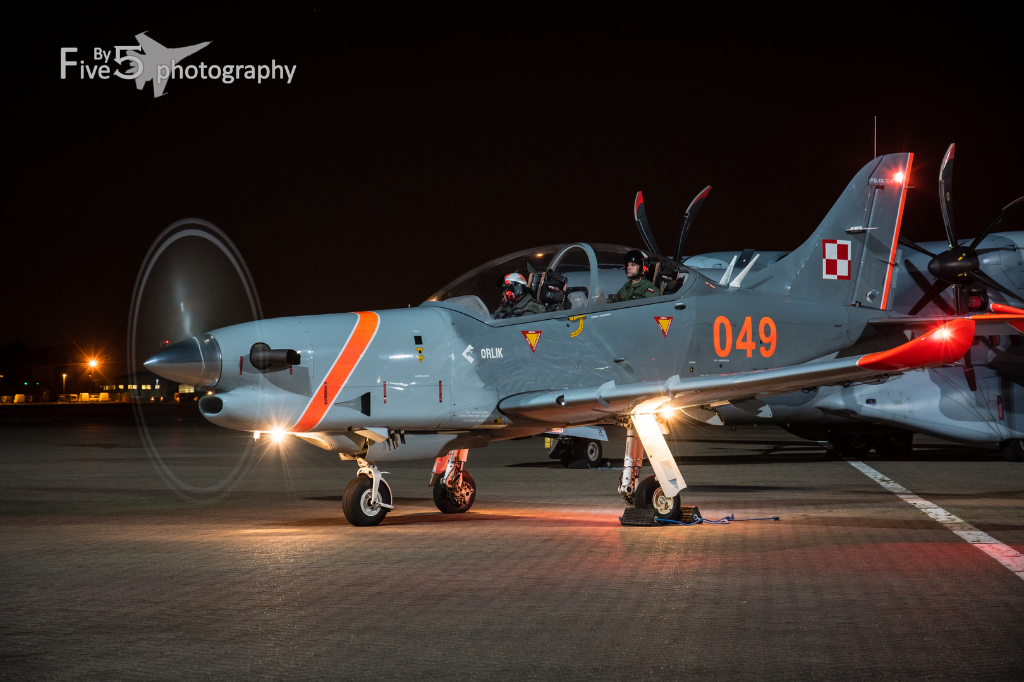 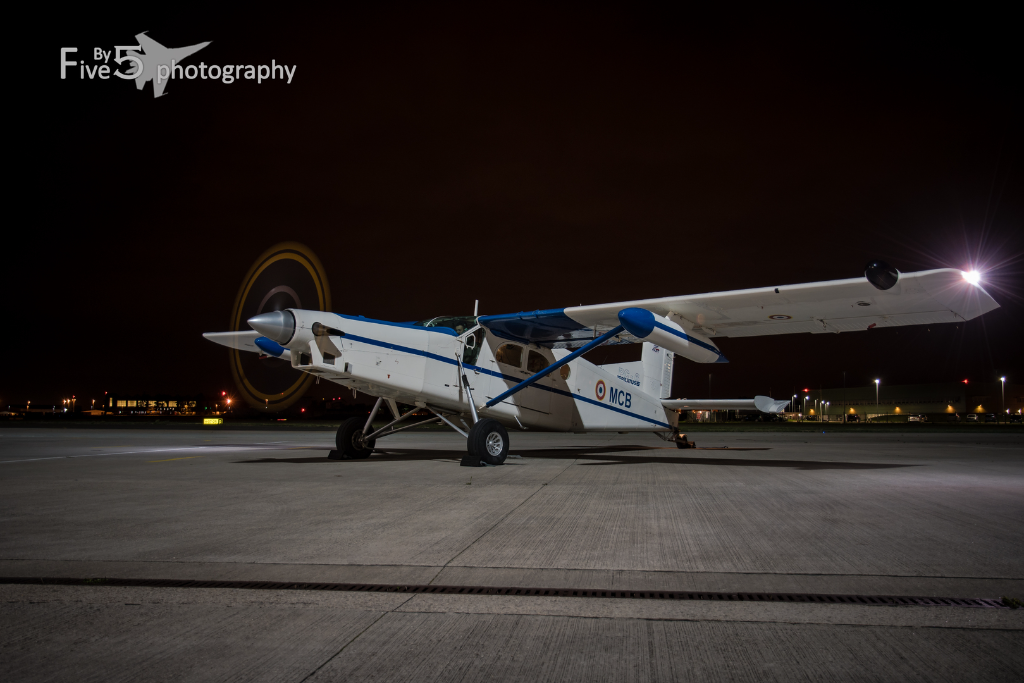 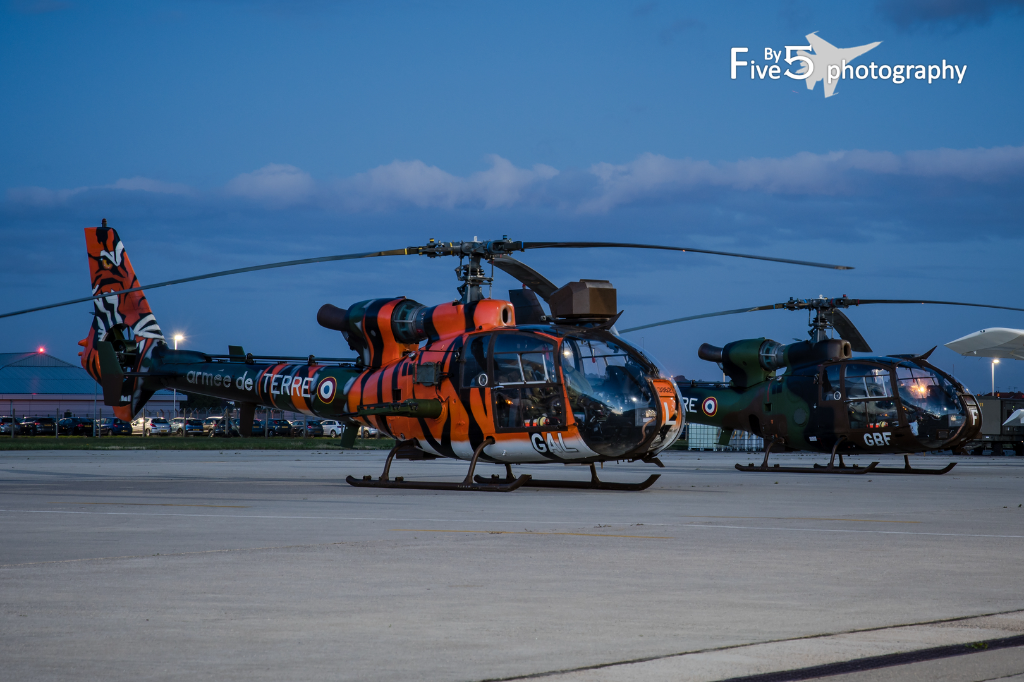 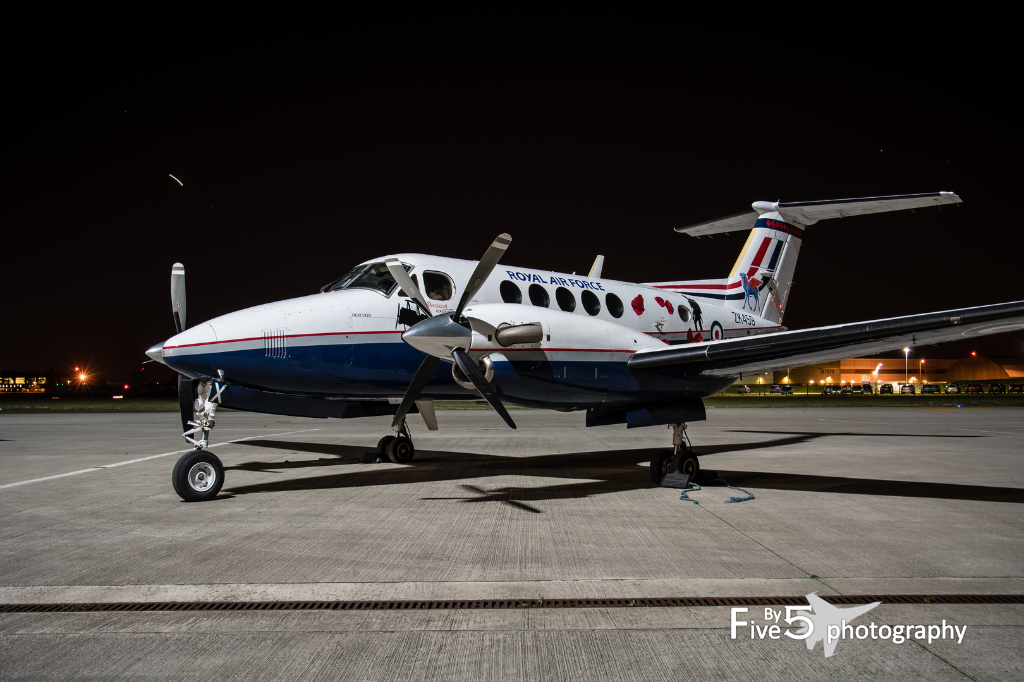 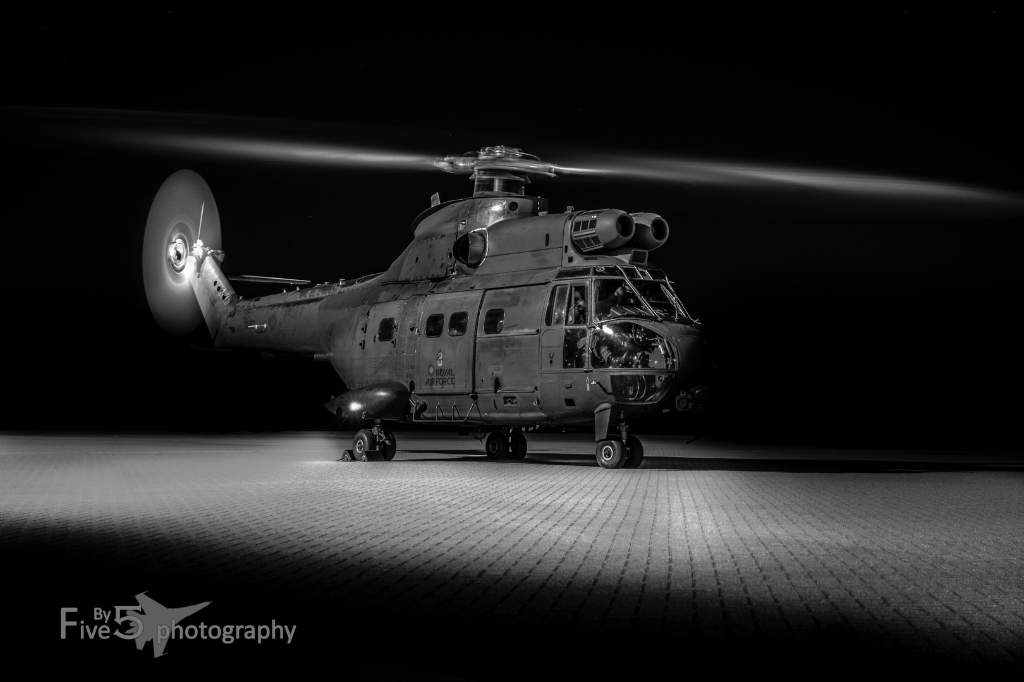 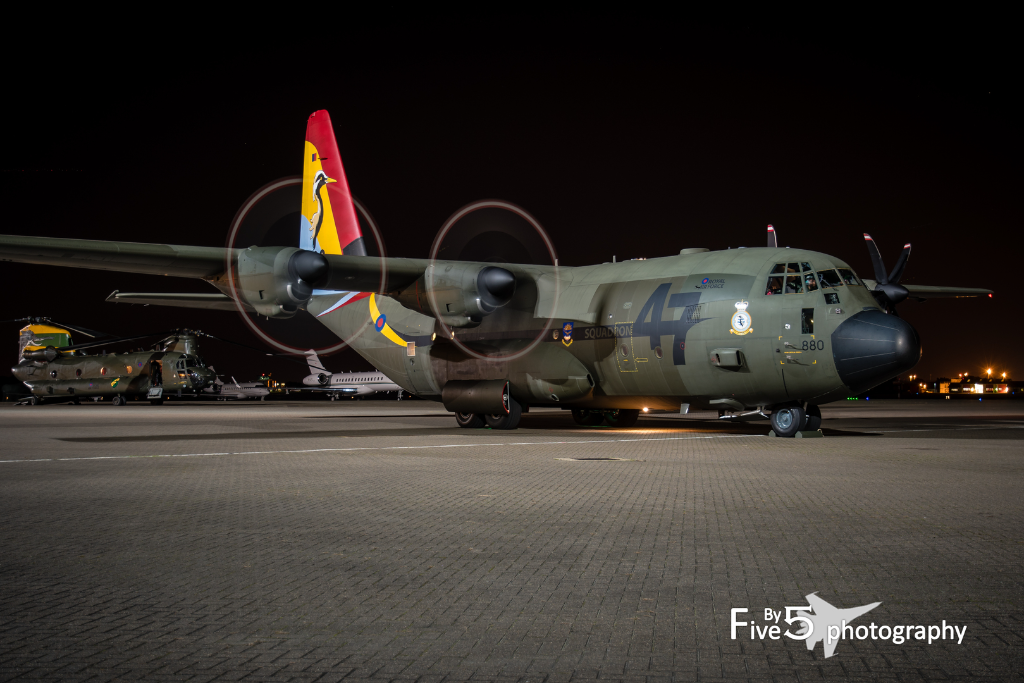 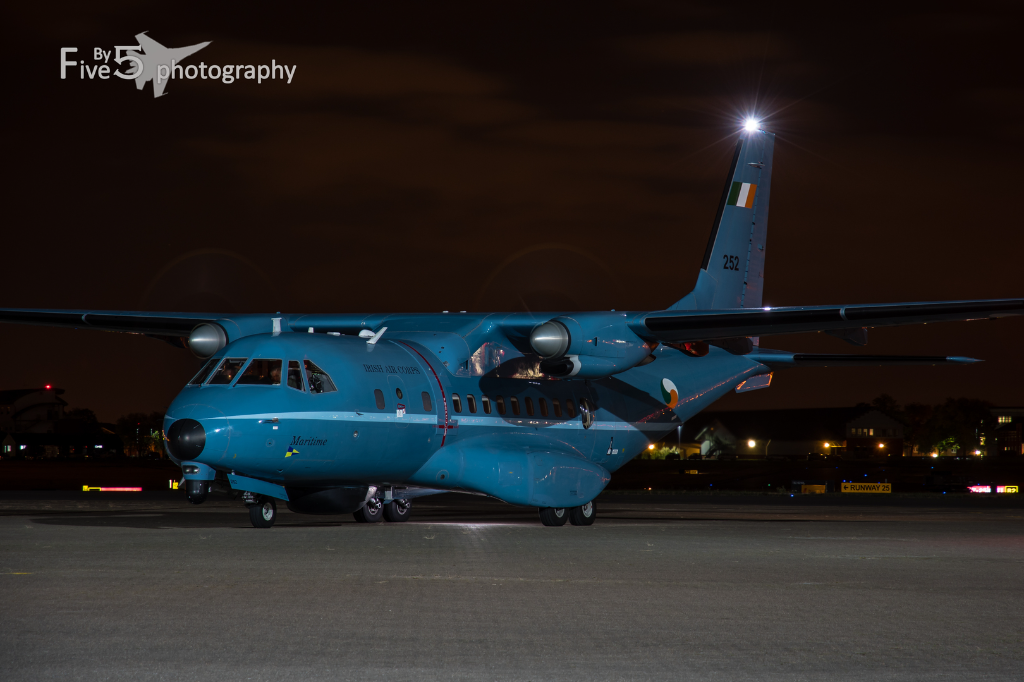 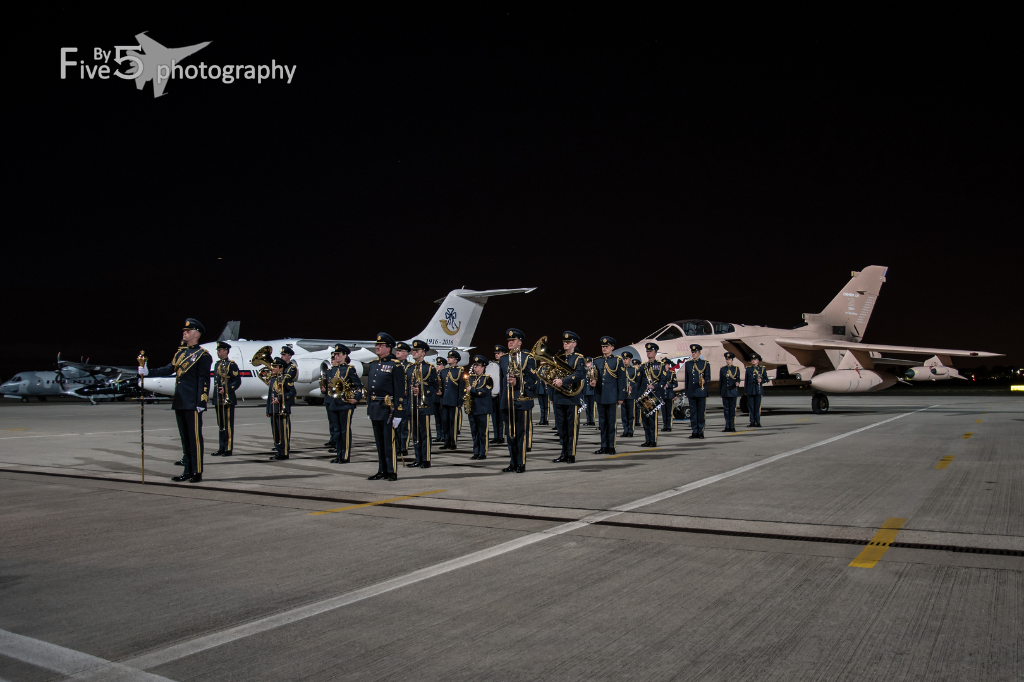 Band of the Royal Air Force Regiment (Based at RAF Northolt)