Located within the Death Valley national park, this location is locally known as the Rainbow canyon. A name inherited due to the wide variance in colour of the rock stratum. Its also rumoured to have featured in the famous space adventure film franchise and so it also goes by the name Star Wars Canyon. Its just one small stretch of the low flying Sidewinder route traversing eastern California. Pilots will often call up and take this short cut into and out of Panamint Valley. 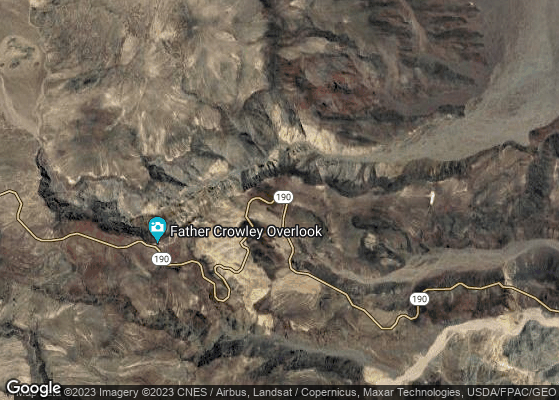 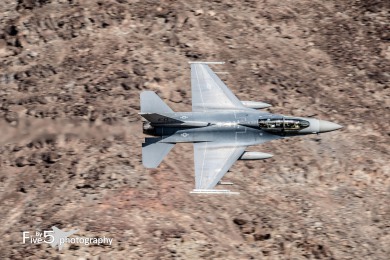 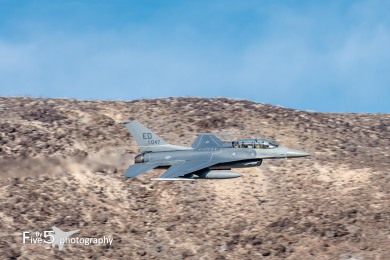 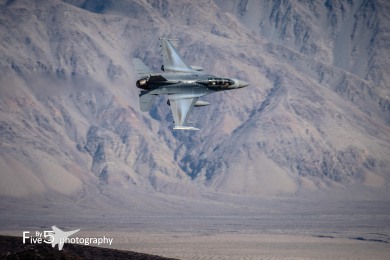 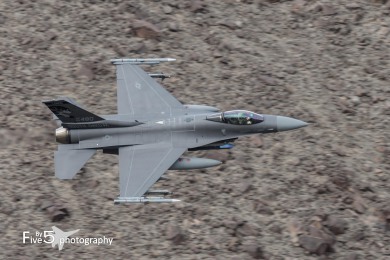 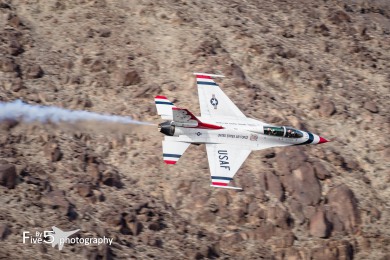 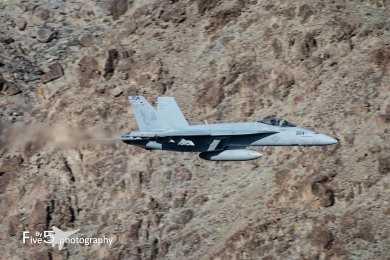 During my three days in the Canyon, there were 4 passes on day one, 6 passes on day two and 10 passes on day three with a nice variety of aircraft passing through from the Air Force (Edwards AFB, Nellis AFB, March AFB), Air National Guard (Fresno) and Navy (NAS Lemoore).

There are numerous locations along the canyon that offer good photographic opportunities. The majority of aircraft transit west to east emerging out into Panamint Valley but watch out for the odd aircraft coming up the canyon from the east.

Death Valley is a pretty inhospitable place, so the best time to go is between October and March when the temperatures are not at the peak. 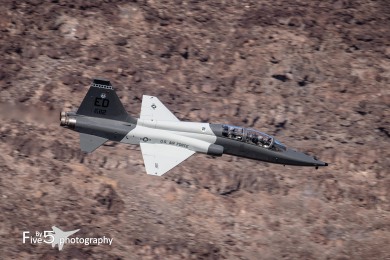 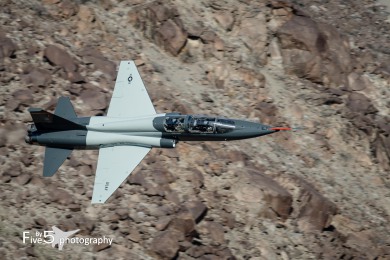 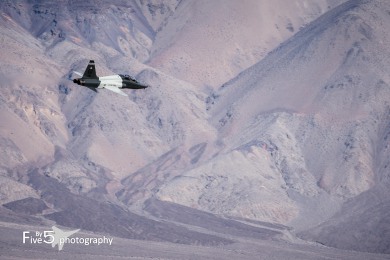 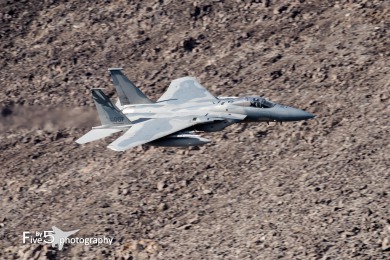 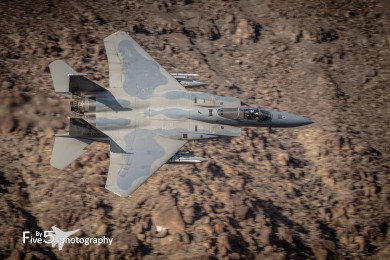 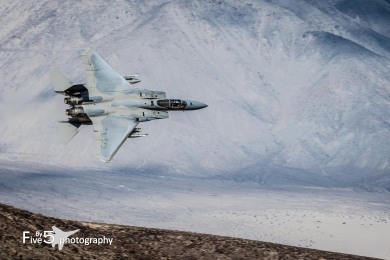 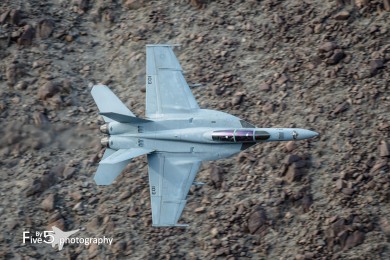 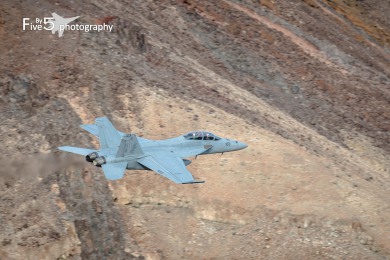 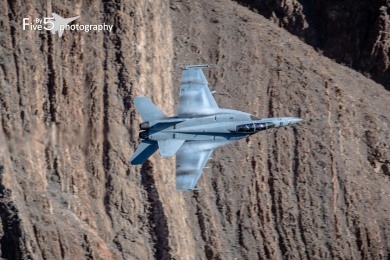 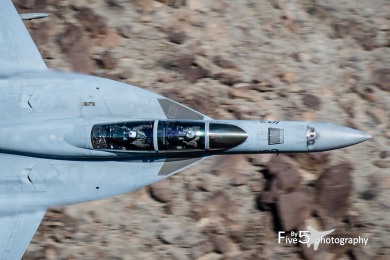 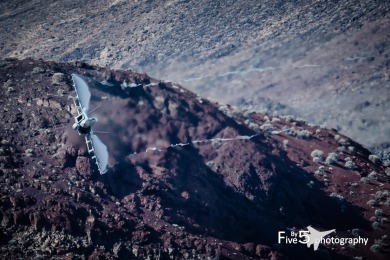 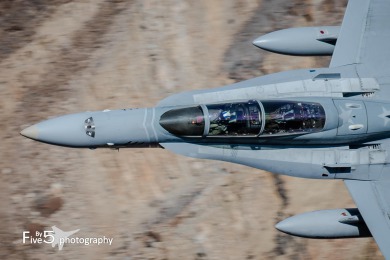