Following the success of recent photo shoots at RAF Coningsby and RAF Marham, the team at Brize joined in the fun holding their own event on June 26th. 70 sqn organised the event raising funds for the RAF Benevolent fund, there was to be one of each of the airframes based at the site. On view were veteran Hercules C130J airframes ZH883 from 47 squadron and ZH880 from 70 squadron, an Airbus A330 ZZ330 from 10 squadron, Boeing C17 ZZ177 from 99 squadron and the latest addition to the Air Force fleet Airbus A400m ZM400 from 70 squadron. While the event took place A400m ZM403 taxied out on a sortie. 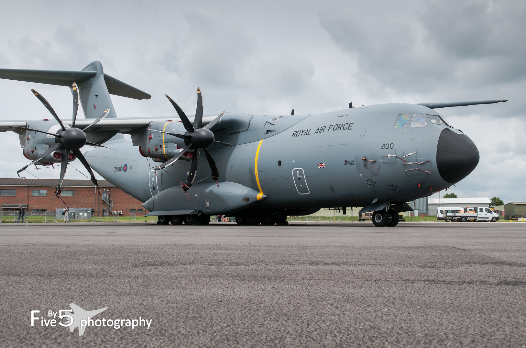 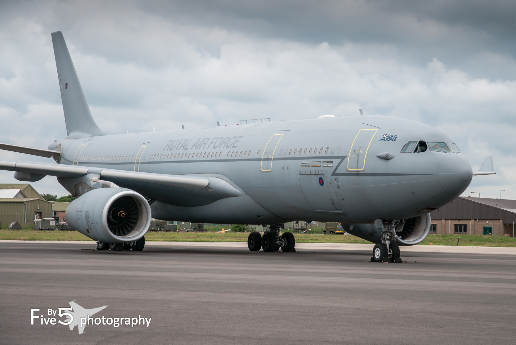 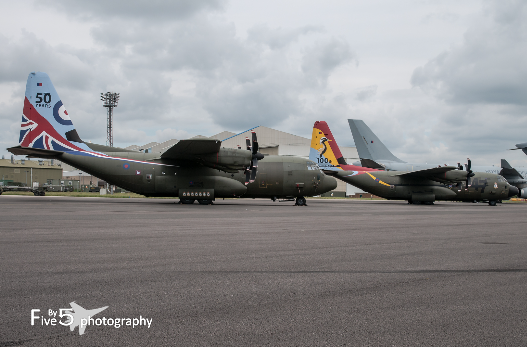 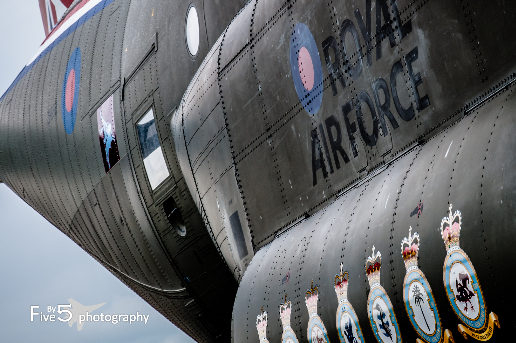 This focus of the event was to showcase the recently specially painted Hercules C130J. ZH883 carried colorful graphics to celebrate the 50 yrs that the airframe has been in service with the RAF and ZH880 to mark the 100th anniversary of the formation of 70 squadron. A400m ZM406 with the special markings for 70 squadron was also meant to be present but was unavailable on the day. 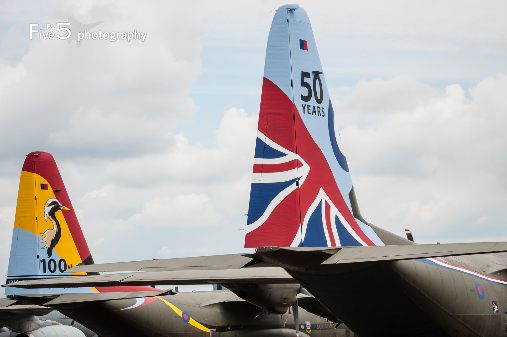 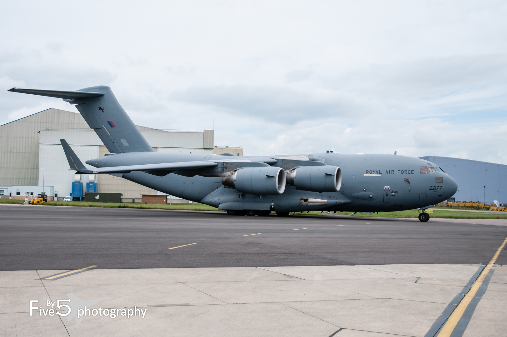 Thanks to everyone at RAF Brize Norton for organising the event.