Red Flag is the premier air to air combat training exercise held by the United States Air Force at Nellis Air Force base. Its just outside Las Vegas and close to the vast bomb and gunnery ranges of the Nevada Test and Training range. Its co-ordinated by the 414th Combat Training Squadron. This is the opportunity for active units to experience combat missions in the safety of a training environment and there are currently four separate exercises in the year, each with a set mission profile and units attend from across the country with invitations also extended to foreign nations - in this Flag, the Royal Air Force and the Royal Australian Air Force attended.

The headline act from this exercise was the USAF F35a Lightning II from Hill AFB. Its first participation in Red Flag and by all accounts a unanimous success with a reported kill ratio of 20-1.

I visited during the first exercise for 2017 held between 23rd January and 10th February.

There were two separate launches for the exercise, a day mission and a night mission. A particular treat was watching B-1 afterburner take offs at night.

As can be seen from the participants list below all aspects of a combat mission are covered. 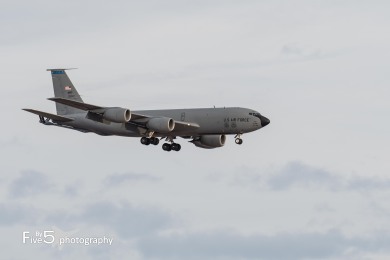 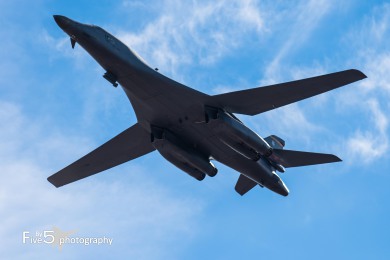 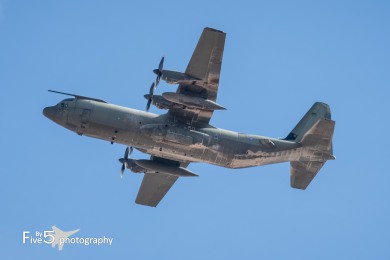 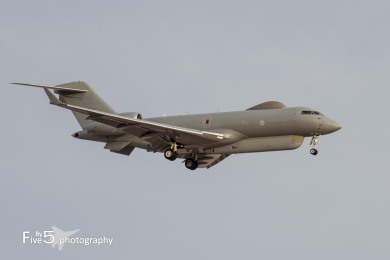 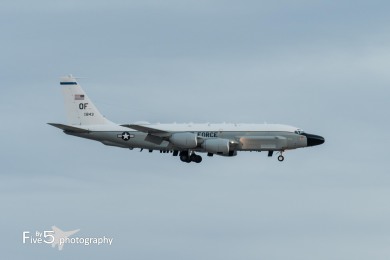 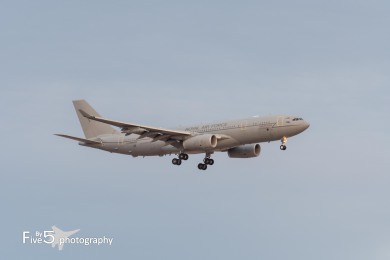 Red flag features a Blue and Red force, Blue are the (friendly) invited participants and Red play the adversary role and provided by the 64th Aggressor Squadron, a collection of camoflaged F-16's in a variety of paint schemes based at Nellis. They were supported for this mission by the Florida ANG F15's, Wisconsin ANG F-16's and some of the Shaw based F-16's.  Civillian contractors also provide support with Draken International bringing a number of A-4 Skyhawks and Aero Vodochody L-159e. 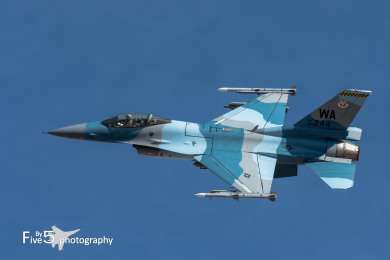 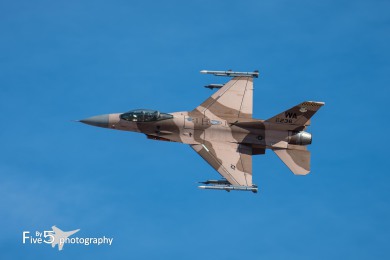 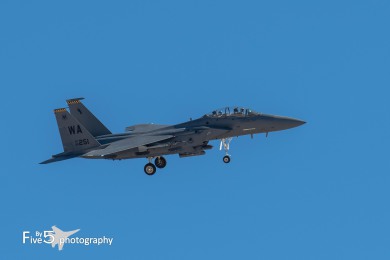 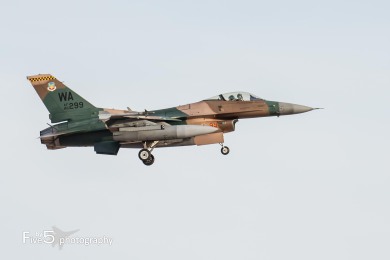 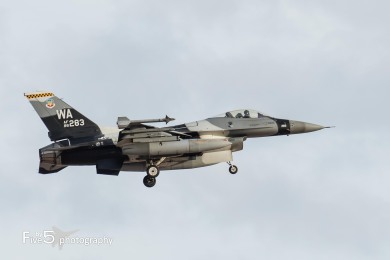 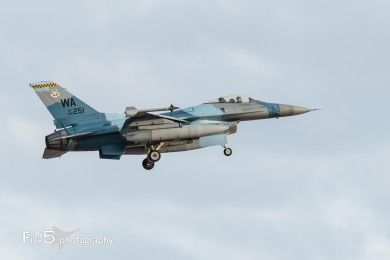 Nellis is also home to the 53rd WG, 422nd Test and Evaluation Squadron (OT), a number of aircraft launched during the Red flag launches however it's not known if they participated in the exercise. Its purpose is to provide the US forces with the latest software, hardware and weapons to test the tactics and procedures needed to win any battle. 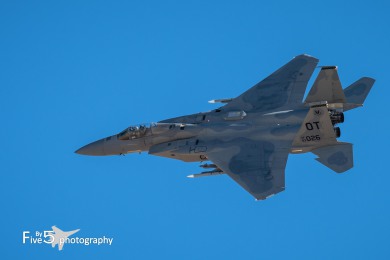 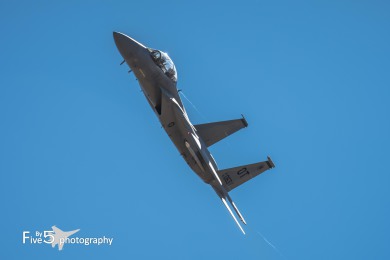 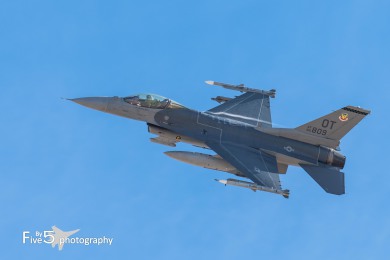