With the Panavia Tornado GR4 in the twilight of its career, an opportunity to capture the jets in one of their base locations had to be taken. The event hosted by 31 squadron on the evening of the 19th May was to have featured a number of other additional aircraft, however the weather played a dominant part and visiting aircraft planning to attend had to cancel.

We had a number of aircraft, including the 31sqn 'Goldstars' special tail on view in a variety of locations together with excellent access to view live operations, an added bonus with two jets 'hot pitting (refuelling with engines running) and they flew several training sorties into the dark hours.

Access to one of the hangars also provided an opportunity to observe the ordnance including paveway guided bombs and storm shadow guided cruise missiles carried by this venerable jet brought into service back in 1979.

As we moved out to view the aircraft we were treated overhead to a display from the 2016 RAF Typhoon team. 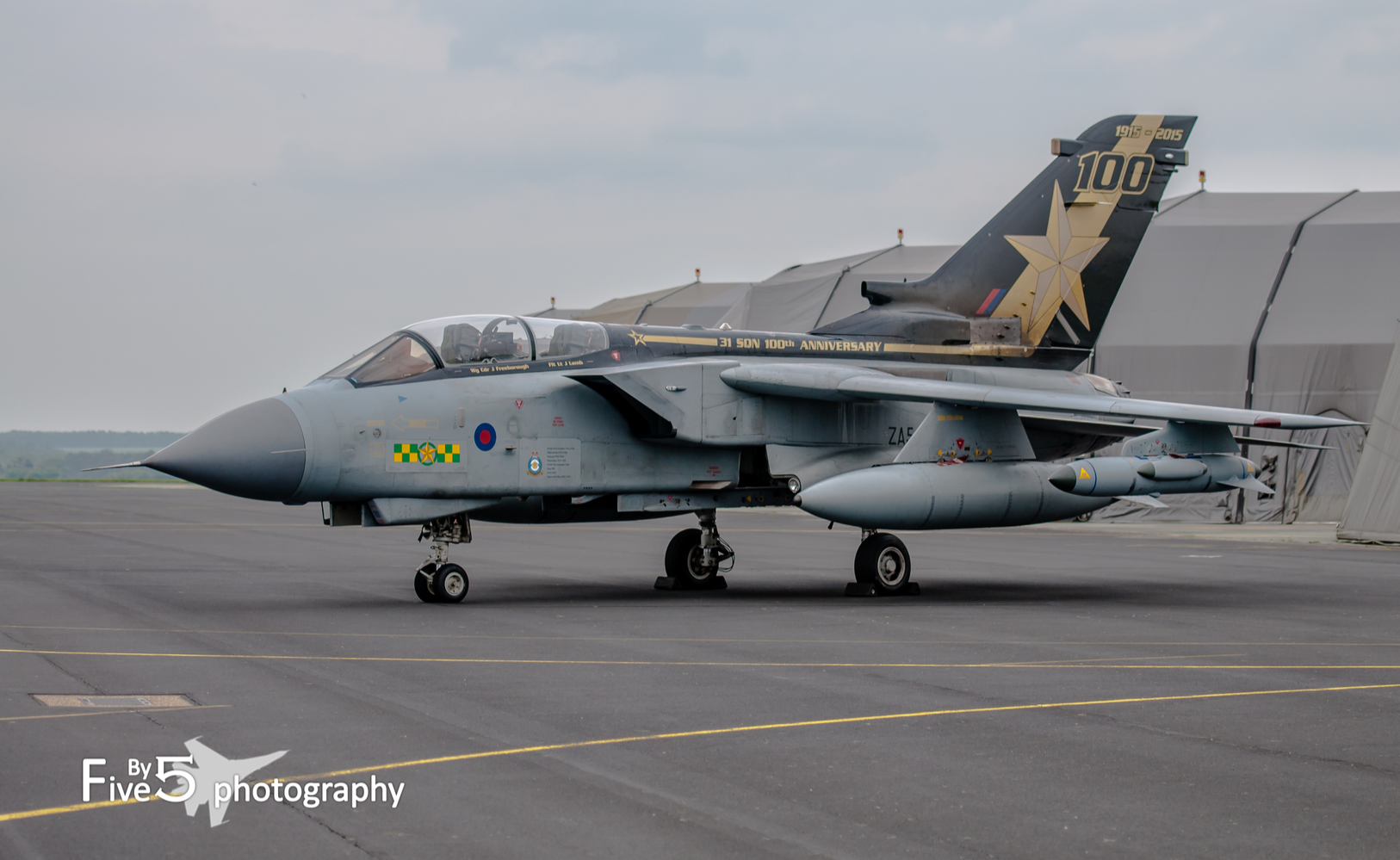 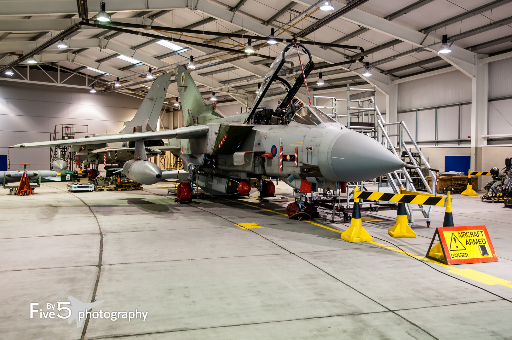 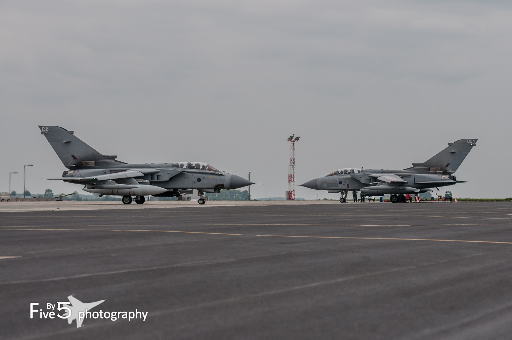 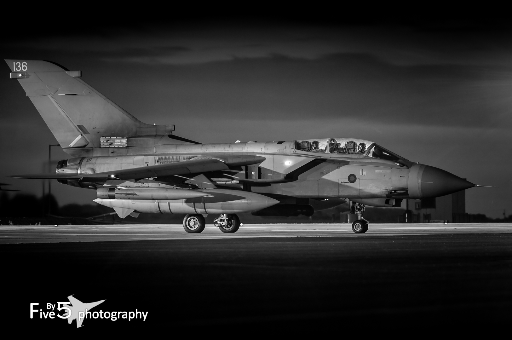 Undoubtedly the star attraction was to have been ZG750. This aircraft was recently painted in the iconic 'desert pink' Gulf war colours to honour the near 25 years of continous service by the Tornado in conflicts across the world.

Sadly after several flights cracks were found in the airframe. Significant repairs would be required and with the aircraft based at RAF Lossiemouth a special permit flight was arranged to bring it to Marham where engineers could carry out repairs. Immediately prior to the event we were informed that it would not be ready but thanks to our amazing hosts access was arranged.

It is hoped the aircraft will be returned to flight in time to appear in the static displays at the prominent air shows this summer.

With the aircraft situated inside one of the HAS (hardened aircraft shelters) of 31 squadron on the other side of the airfield, it was notable as we moved around that there is considerable building work ongoing to provide new facilities for the Tornado replacement, the Lockheed Martin F35 Lightning.

We were able to return to the hot pit area to catch the last night sortie of the day depart  and watch a Tornado on full afterburners taking off in the dark, a fantastic and fitting end to the event. 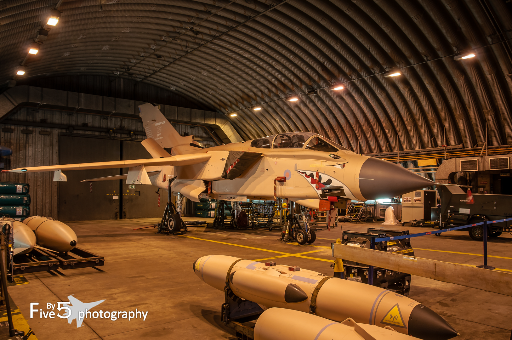 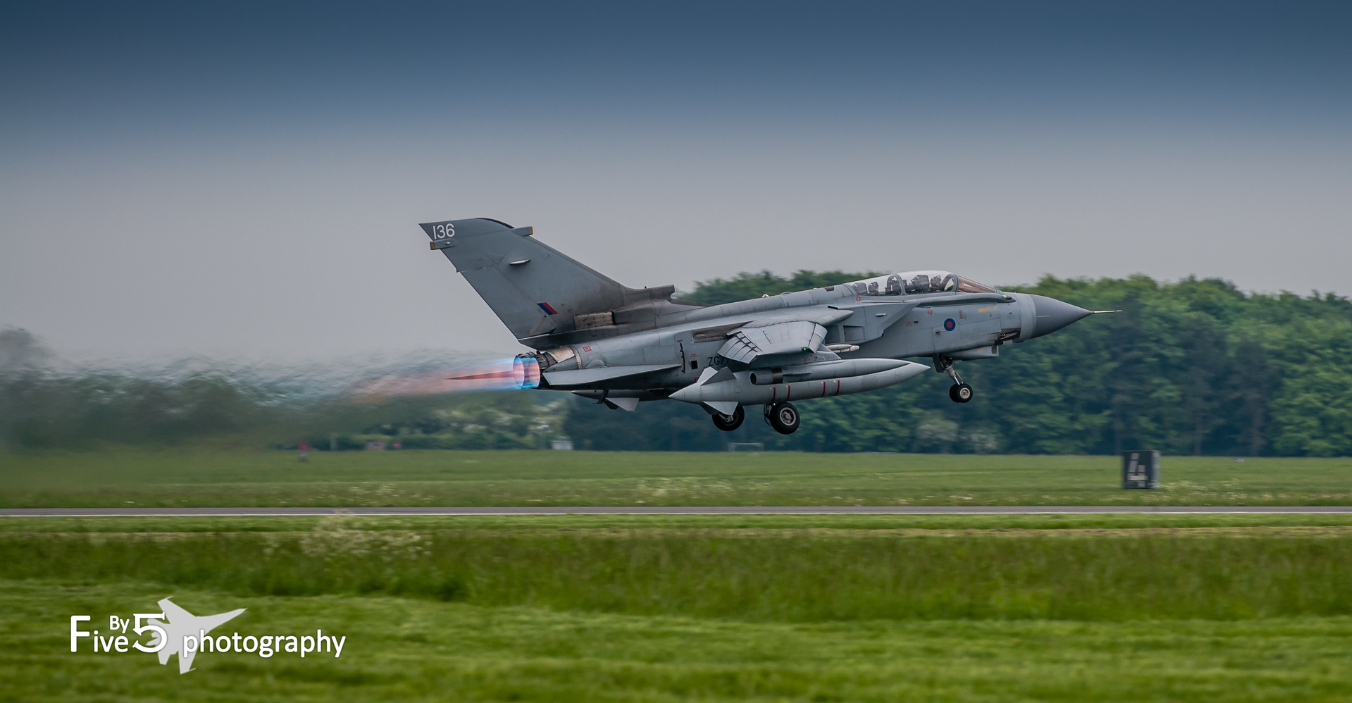 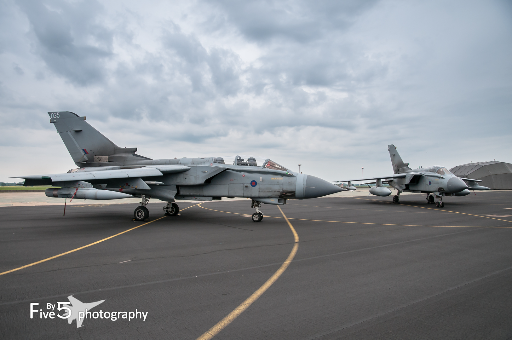 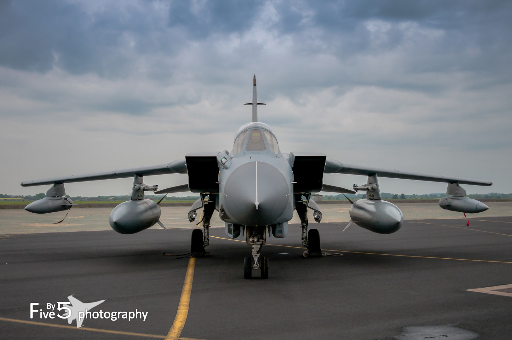 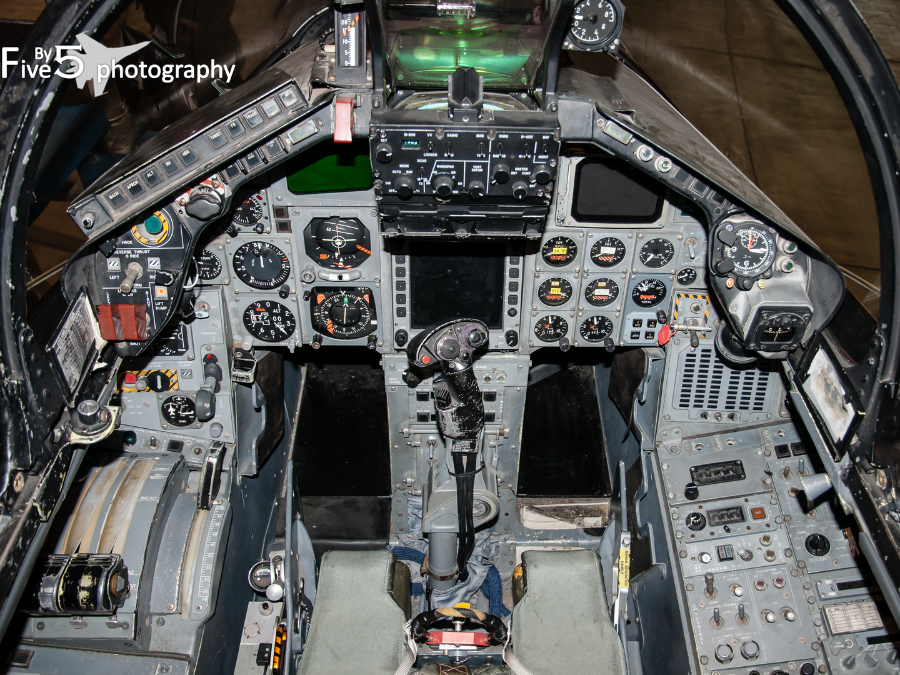 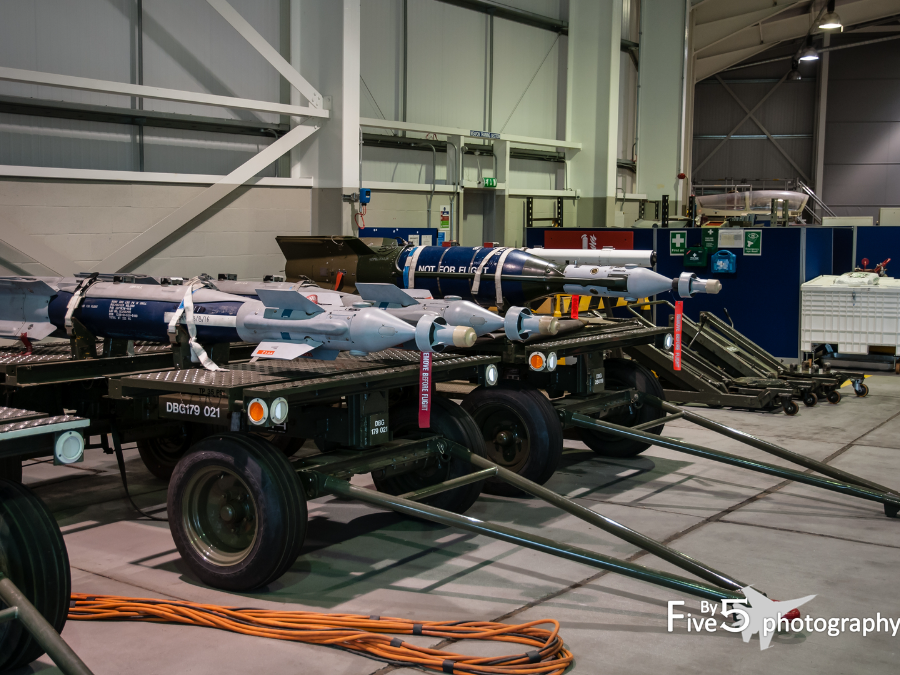 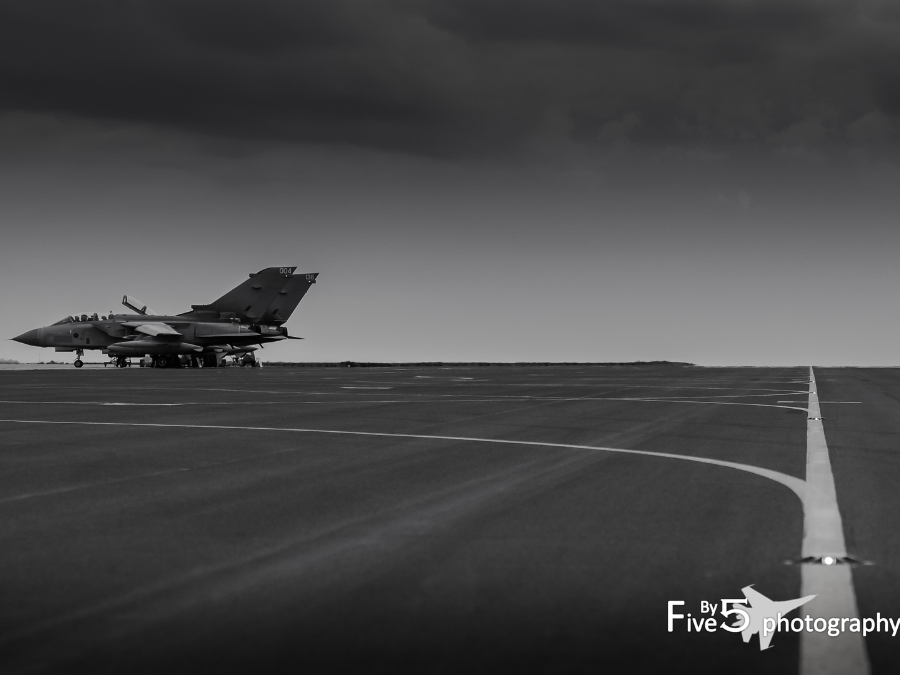 Thanks to the RAF and 31 Sqn crews who supported this excellent photographic opportunity.