We travelled to Graf Ignatievo Air Base 6 miles north of Plovdiv. It remains the sole fighter base and was built with the support of the Germans in the 1930’s. Its home to the combined MiG21(Fishbed) and MiG29 (Fulcrum) 'Fighter Squadron'. Its motto is 'Escape? No way' 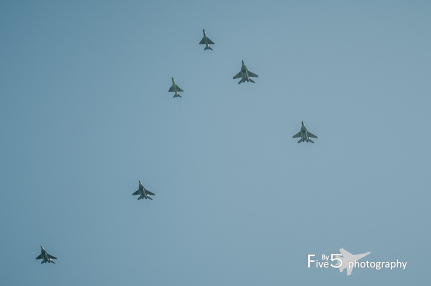 With runway maintenance work at Bezmer Air Base the Ground attack squadrons of the Sukhoi Su25 Frogfoot were also stationed at Graf. Whilst we were there a detachment of four Polish MiG29 from 1.elt (1st tactical squadron) based in Minsk Mazowiecki were also deployed on exercise. 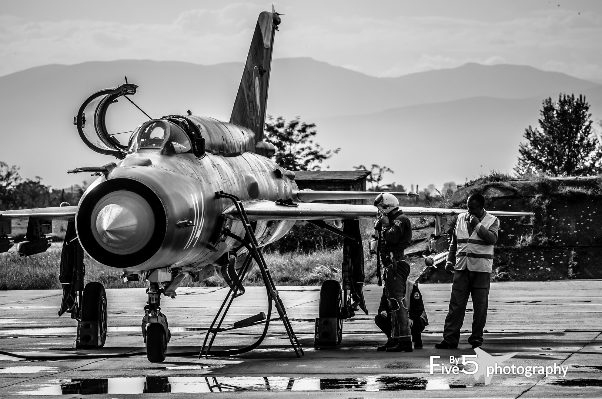 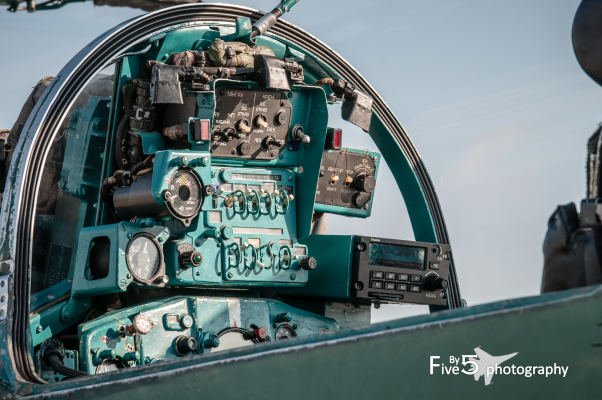 Out on the flight line and first to launch were two of the six MiG21’s still in service from the original delivery of 226 airframes. One single seater and one twin stick model bearing special markings celebrating 50yrs service (Serials 28 & 114) along with two MiG29A (serials 26 and 32) and two MiG29UB (serials 12 and 33). They were joined by Polish MiG29 (serials 15 and 59). Flying missions were typically 45 minutes long. 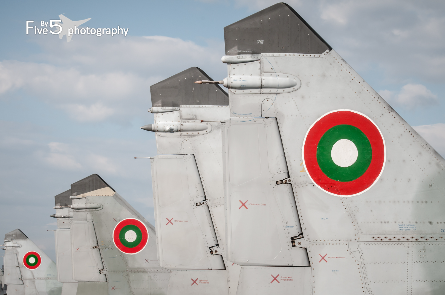 Mid-morning launches continued with SU25 (serials 002, 017, 246 and 254). We were well positioned alongside the runway with the sun behind us for most of the day. 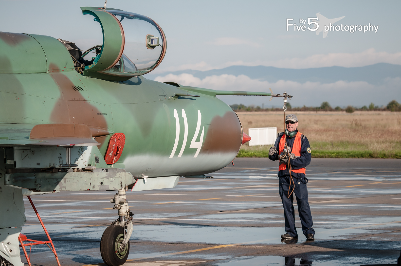 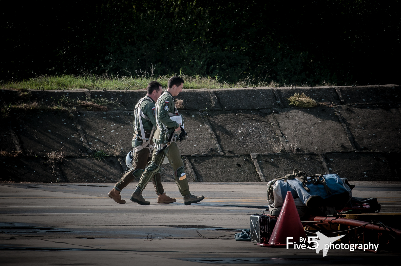 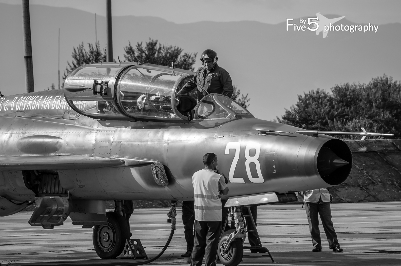 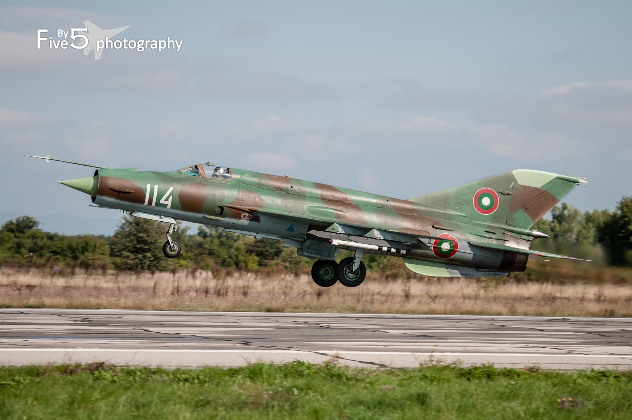 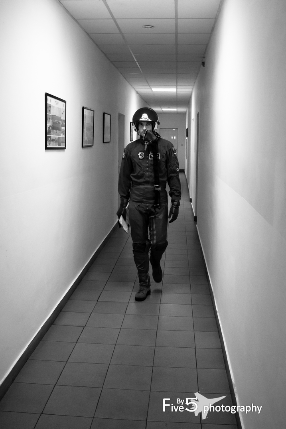 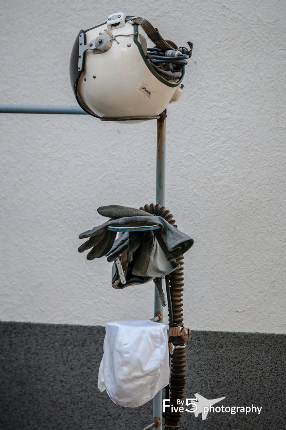 The MiG21 and MiG 29 armed with two R-60 (AA8 'Aphid') air to air missiles​ provided cover for the Quick Reaction Alert (QRA) at Graf Ignatievo controlled by NATO and Bulgarian Operations until December2015 when the MiG21 was finally retired. 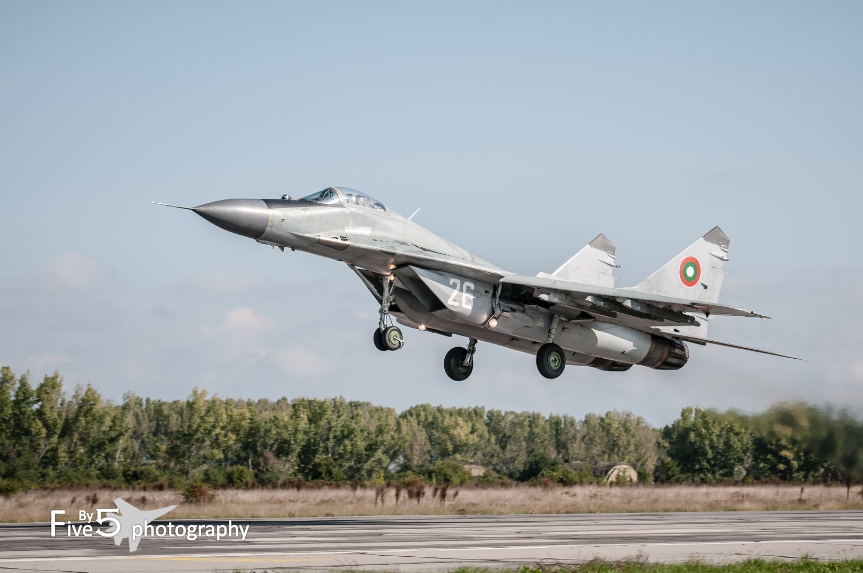 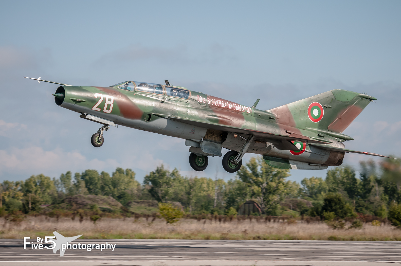 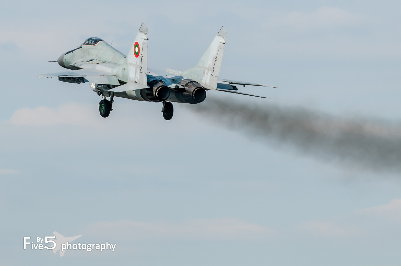 At the time of our visit there was much debate between the Air Force military leaders and the Government over the funding of the Air Force. Once a great and significant asset it has suffered from cutbacks and is a shadow of its former self. One such aspect of these cutbacks relates to the supply and maintenance of engines for its MiG29 fleet. Bulgaria recently opted to enter an agreement with the Polish company WZL-2 replacing Russian RSK MiG at the end of its existing contract period.

Maintenance on the aircraft is carried out at Graf by the Periodic Inspection and Field Repair Squadron, with four specialist teams covering airframe, avionics, powerplant, radar & weapons. 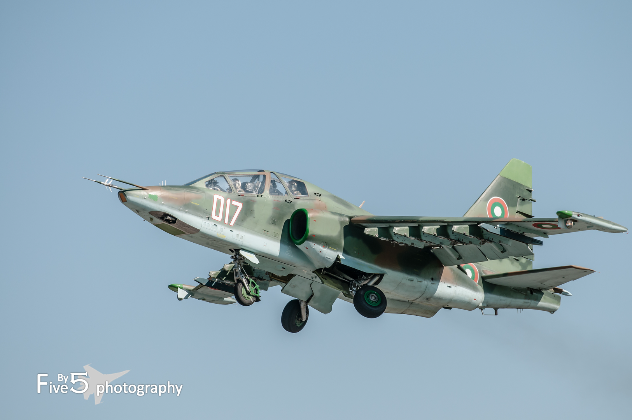 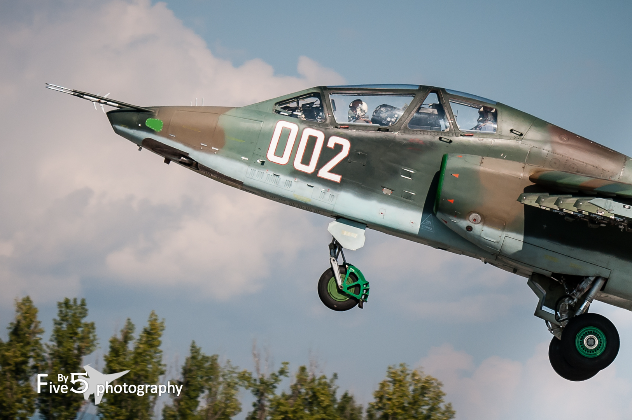 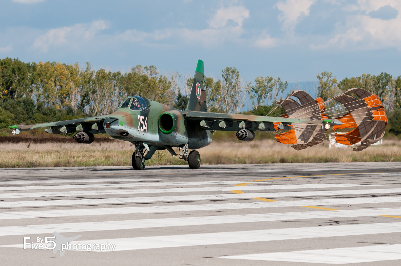 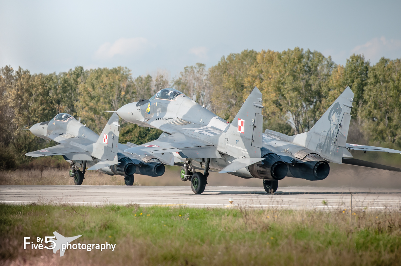 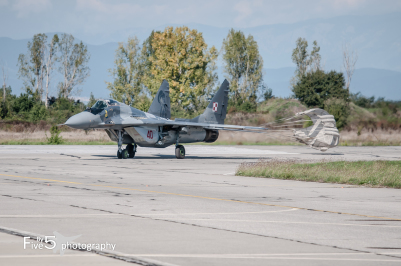 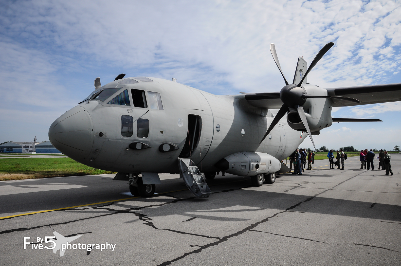 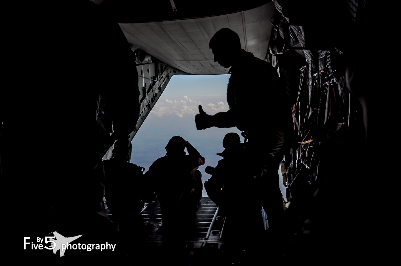 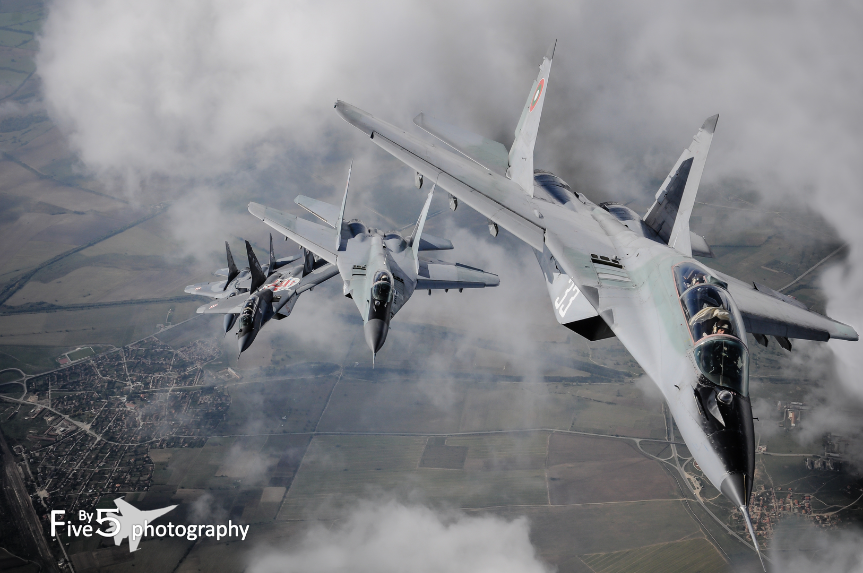 We took to the skies for an air to air sortie flying in an Alenia C-27J Spartan, a rare opportunity indeed ably supported by our Bulgarian hosts.  Initially this was to be a simple sortie, during the planning stages it quickly evolved into a full blown Air Policing exercise. We were to fly over Bulgaria for 3.5 hours at 12000ft to test SAM capabilities reaching the Black Sea coastline. Heading back we were intercepted by the MiG21's along with the MiG29's from both Bulgaria and Poland. In our role as the intruder we then escorted by to Graf and we performed a simulated forced landing.  We returned to the skies and our final join up came as we flew high over Graf with two SU25's converging behind and below the open ramp. 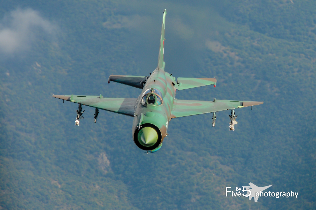 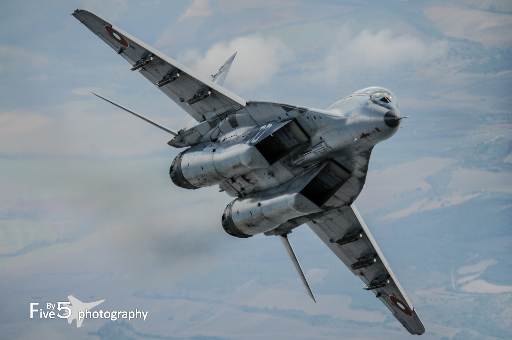 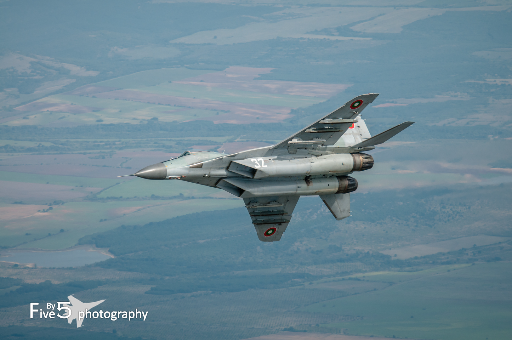 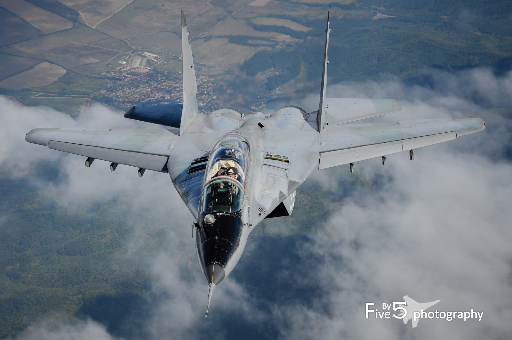