96th Bomb Squadron enhances training with deployment to the UK 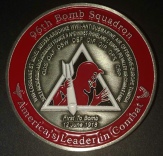 RAF Fairford has once again returned to relative peace as another significant deployment of American eight engine bombers head back to their home base in Louisiana.

Four B52-H from the 96th Bomb squadron, Barksdale AFB arrived on the 10th October supported by some 300 aircrew and maintainers to begin a month long deployment here in the UK.

The squadron forms part of the 2nd Bomb Wing and this is their second deployment in 2019. One which has seen the aircraft successfully fly 32 sorties and integrate with 12 European countries, reinforcing the US commitment to work with its allies and NATO partners. 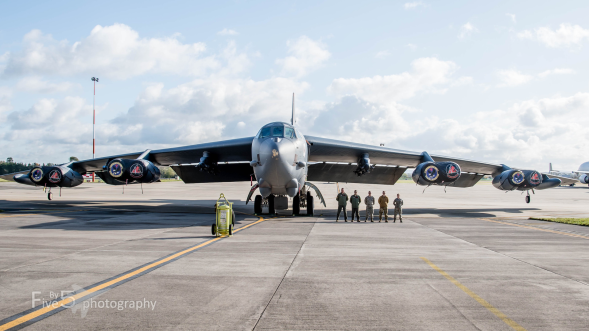 Lt Gen Steven Basham (Deputy Commander US Air Force in Europe and Air Force Africa) visited RAF Fairford to meet the men and women serving and hold a press conference where he delivered a message of deterrence 'There is no subsitute for actual presence, to show as nations we stand together to ensure peace for another day and should deterrence fail we make it clear we are prepared to fight together in any conflict'. He went on to say that this Bomber Task Force enhances the US bomber readiness, making aircrew and maintainers better and giving the opportunity to increase the capabilities of their support organisations. 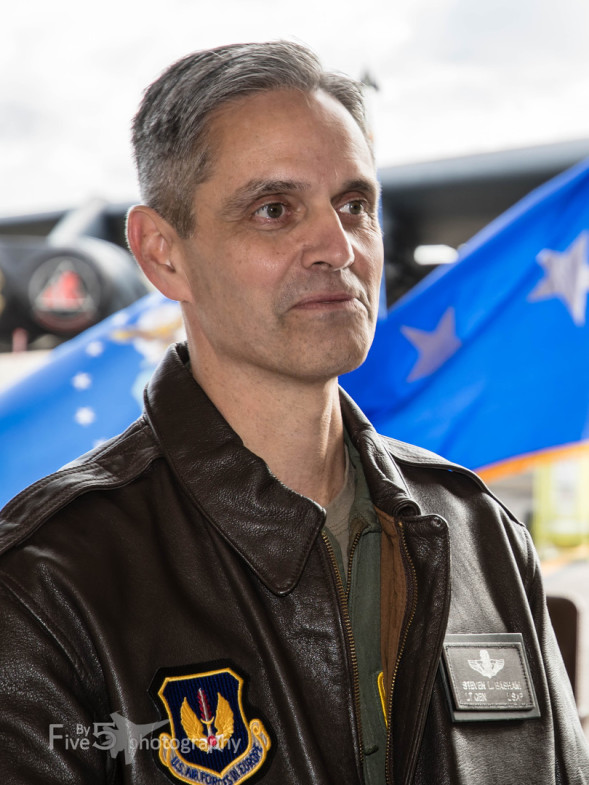 Lt Col John Baker (BTF Commander for the 96th Bomb Squadron) spoke highlighting the success of the mission. I asked him what had been the highlight of this exercise and the biggest challenge faced by the crews, he replied confirming that the standout achievement had been the great number of sorties flown, some of which had been 3 ship missions and the tremendous challenge faced by the maintainers to schedule the next day flying.

On multiple occasions the bombers flew over and interacted with some 21 NATO and European countries. Aircrews had directly supported ground operations and worked with 4 groups of JTAC's dropping 60 BDU-50 practice munitions over 4 bombing ranges in England, Scotland, Netherlands and Lithuania, two of these ranges had not been used before. 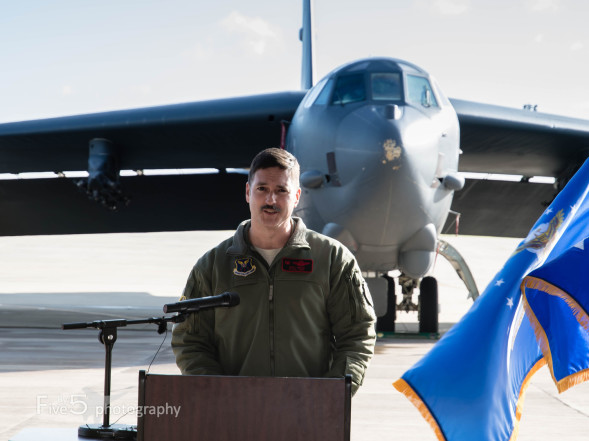 Operations have been carried out within the UK, Baltic States, Black Sea and Arctic Circle. Notably aircraft intercepts have been conducted with Greek, Polish and Norwegian F16's, UK Typhoons and French KC135 and Rafale jets together with US Navy Maritime patrol P8's.

The US conducts an annual command and control exercise that provides training opportunities that assess all USSTRATCOM mission areas and is specifically about testing nuclear readiness. This exercise named 'Global Thunder 20' fell during this deployment and we saw two B52's launch from Fairford on Monday 28th October to join up with a further 2 B52's and 2 B2 Stealth bombers flying from the States although exact details of the mission profile are not known the B52-H is a nuclear capable bomber.

Notably Lt Gen Basham also emphasized the significance of supporting US Central Command on the 1st November one airframe flew a sortie across to Saudi Arabia to conduct interoperability training with Saudi F15's. 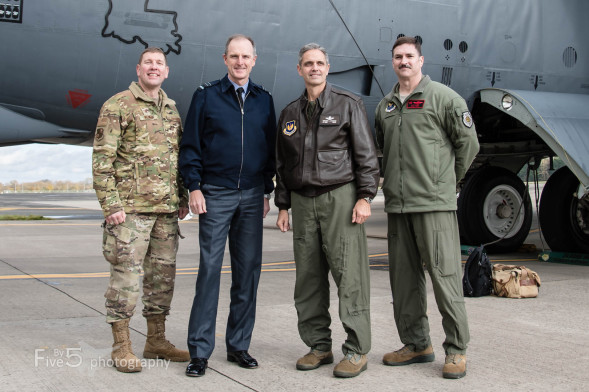 Cockpit of the B52-H Stratofortress 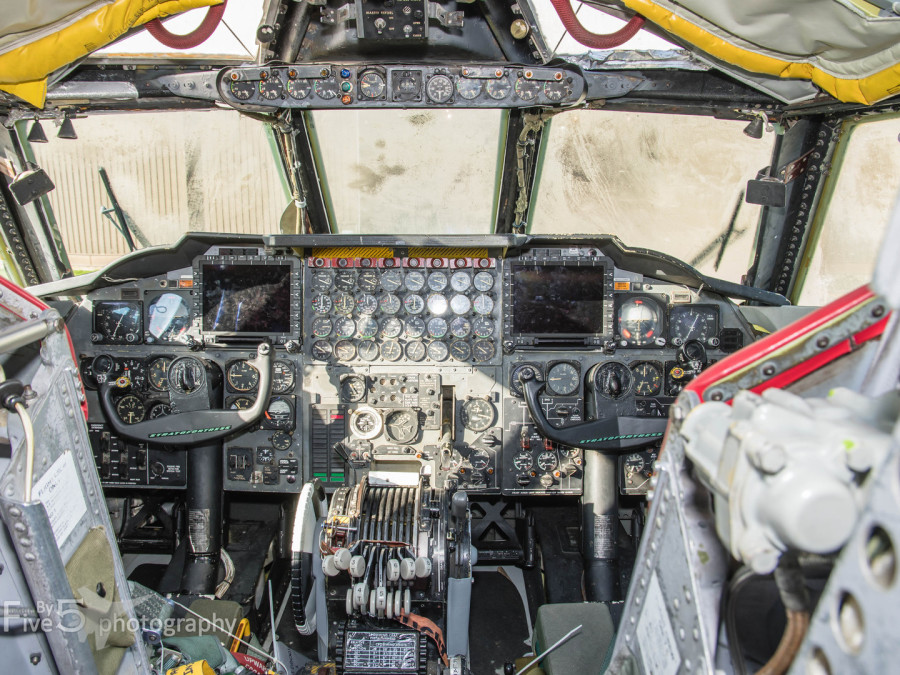 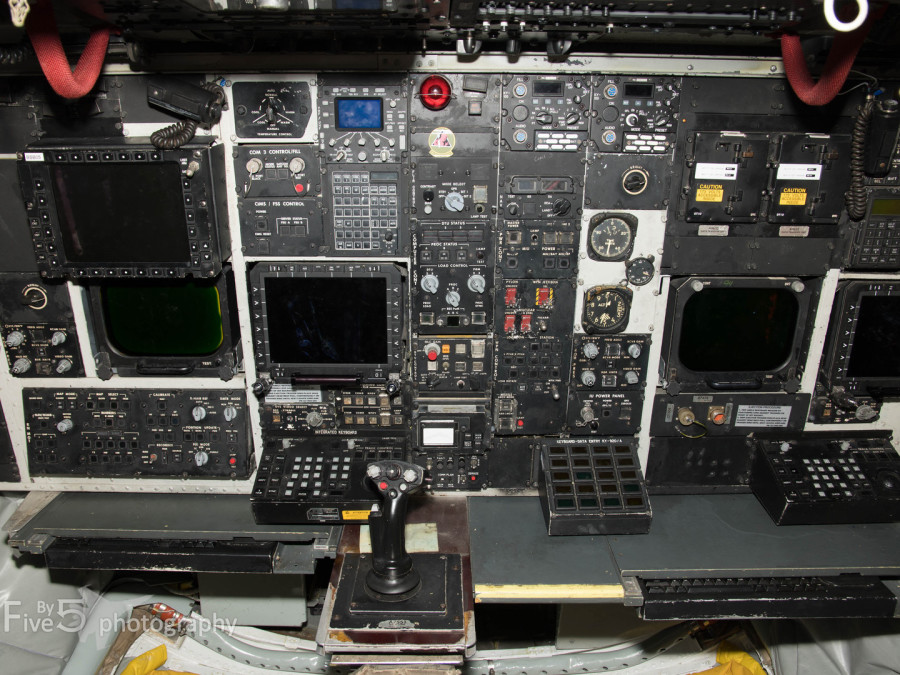 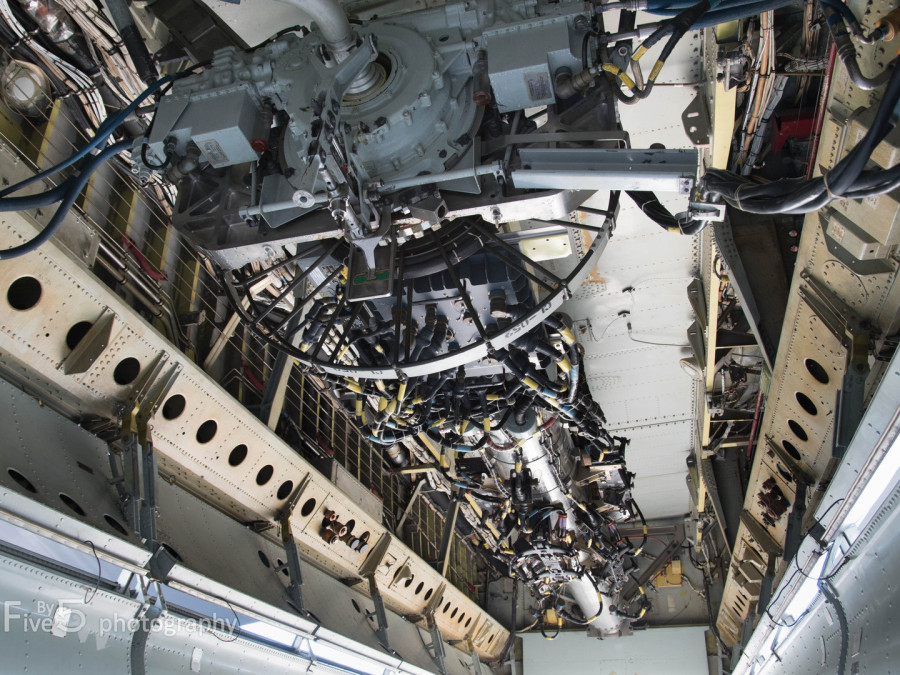 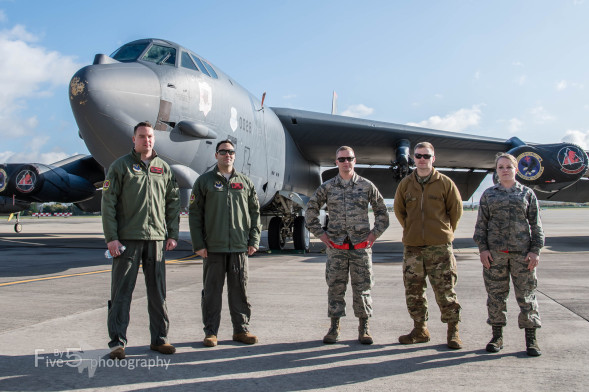