US Bombers back in the UK 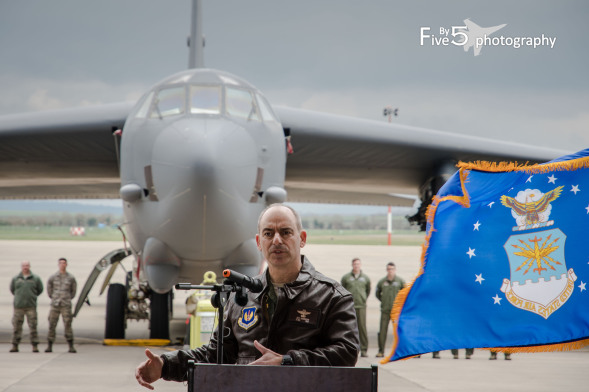 Mid march and over the course of three days, six United States Air Force B-52H strategic bombers made their way across the atlantic to RAF Fairford in the UK. They arrived from their home base at Barksdale air force base in Louisiana along with 200 personnel from the 2nd Bomb wing to support this latest deployment.

Lieutenant General Jeffrey Harrigian, Deputy Commander, US Air Forces in Europe-Air Forces Africa paid a short visit to meet the men and women serving and make a statement outlining the objectives of this deployment and deliver a message to its Nato and European allies. A message that will no doubt be heard further east.

"This task force of 6 B-52's will bring a unique and highly potent air power capability to Europe. While here they will intergrate into our US and Allied forces to demonstrate the strength and interoperabilty of our joint and combined arms teams. They will participate in multi national exercises like African Lion whilst also conducting interoperability training with our NATO allies and European partners."

He went on to state and concluded that they were 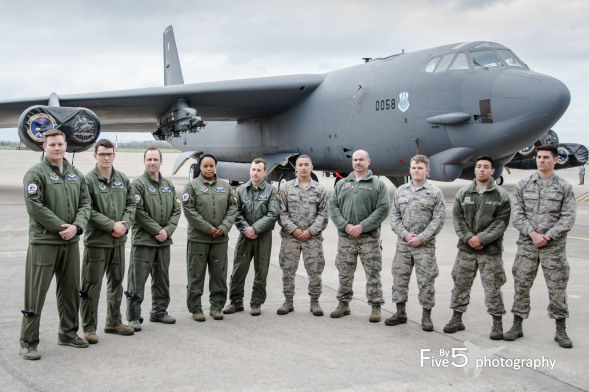 Assistance for the exercise will be provided by 501st Combat Support Wing based at RAF Alconbury. They play a key role in maintaining and operating the site, providing key communication, global command, munition and storage capabilities. With nearly 2000 staff they serve a community of some 14,000 personnel across seven installations. Speaking on behalf of the 501st, Colonel Ron Cheatham said

"This year happens to mark the 75th anniversary for RAF Fairford, since its origins in supporting D Day operations in 1944 to now, RAF Fairford has a storied American and British legacy of generating missions across the globe to ensure security and stability in an otherwise unstable world. Today RAF Fairford is the premier forward operating location in Europe and we hope to continue that legacy moving forward in meeting US and NATO objectives" 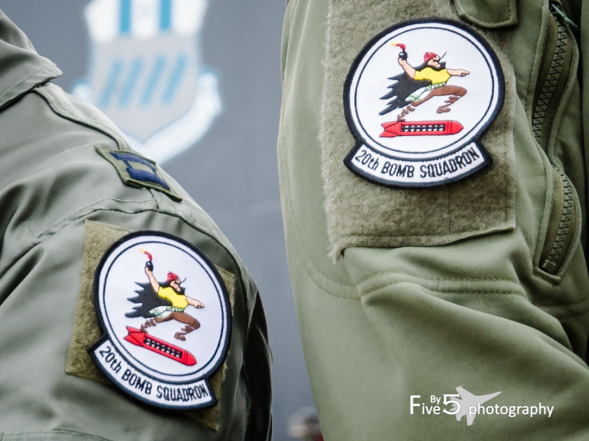 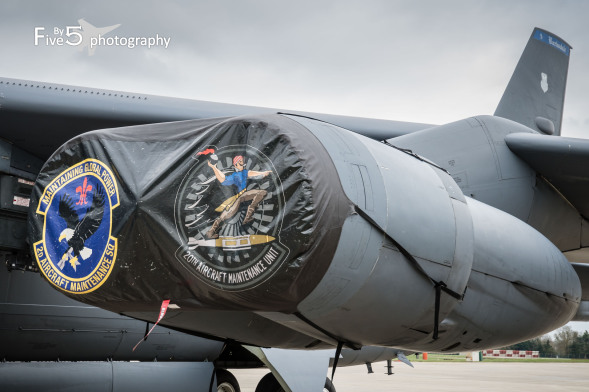 What about the aircraft, the B-52H is a unique asset in the US inventory, first introduced in 1952 and slated to remain in service until the 2040's. Its eight Pratt & Whitney engines each deliver up to 17,000 pounds of thrust providing a range of some 8,800 miles. USAFE are currently looking at a re-engine programme to refit given the lifespan of the current supply runs out in the next 10 yrs. A total of 744 were built and there are currently 76 active airframes split between the two operating bases at Barksdale and Minot in North Dakota. Its crew of five comprises an aircraft commander, pilot, radar navigator, navigator and electronic warfare officer who can accurately deliver 70,000 pounds of munitions on target. This ordnance include the latest bombs, mines and cruise missiles. 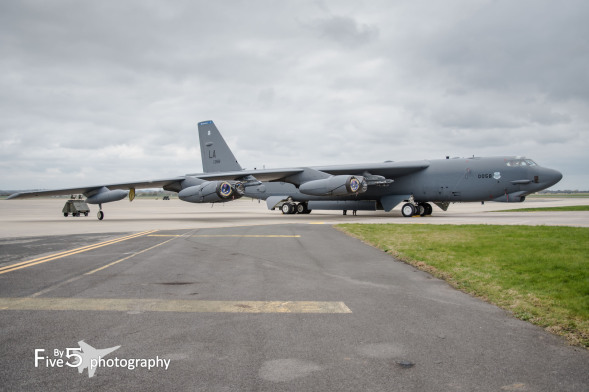 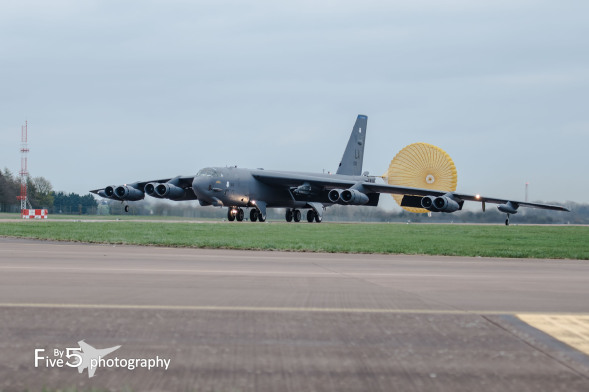 The 2nd Bomb wing can chart its history back to the First World War and was part of the American Expeditionary Force. During the Second World War it was once again brought into action as an anti submarine patrol operating in North Africa. Following a lengthy period based in Savannah, Georgia the wing made the move to its current home at Barksdale in 1963.

The wing also holds a significant record when two of its aircraft flew the first ever round the world bombing missions in 1994, flying non stop to Kuwait over a distance of 20,062 miles incredibly lasting a total of 47 hrs. An achievement that demonstrates the USAF ability to project American power around the world. What is interesting is that with additional crew onboard and the ability to refuel mid air this aircraft would only need to land to replace its engine oil. 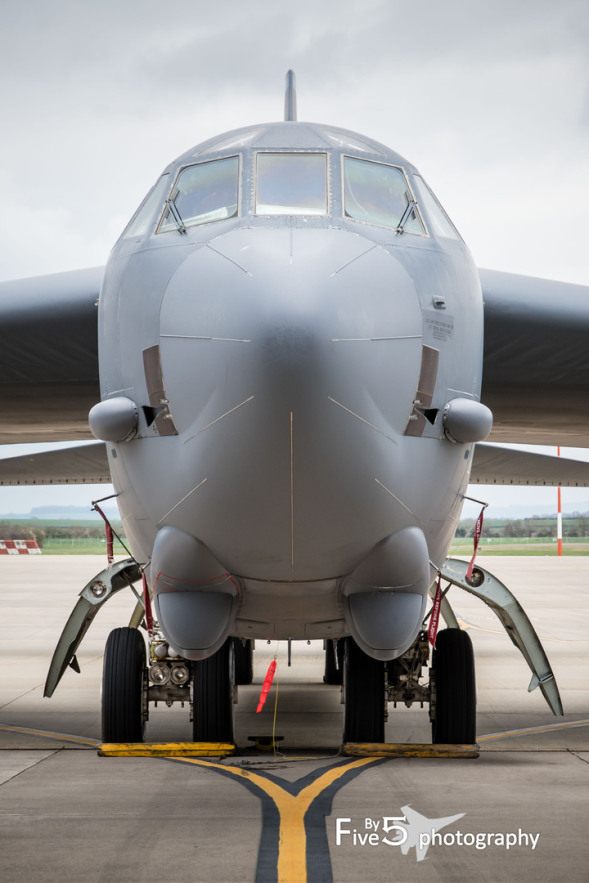