Back in September I had the opportunity to witness and record parts of the British Army FARP training syllabus. What is a FARP? Its army jargon and stands for Forward Arming and Refueling Point. With army units deployed its important that its resources can be replenished nearby. The FARP can be set up at very short notice.

The Army Air Corp (AAC) is the combat aviation arm of the British Army and was established in 1957, it provides valuable firepower and reconnaissance support to the ground forces during battle and among its assets is the Apache Attack Helicopter. 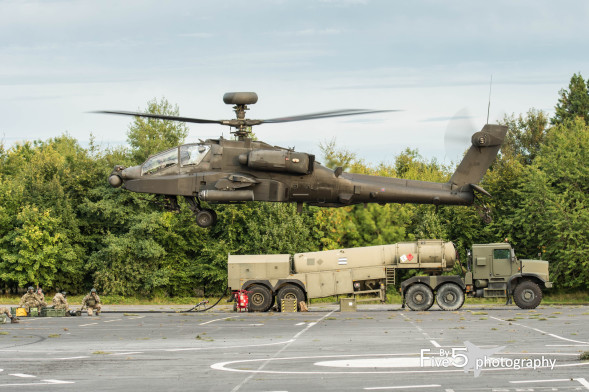 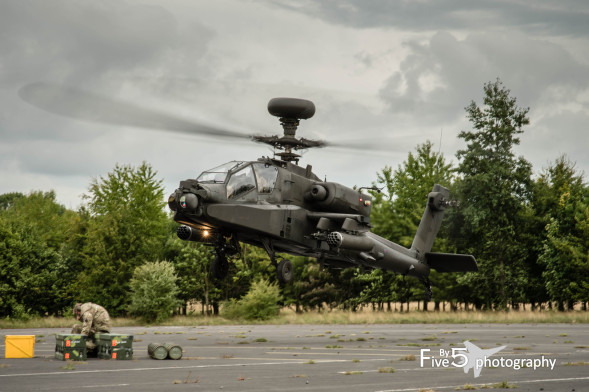 During the groundcrew training exercise, the candidates must demonstrate proficiency in arming the helicopters. This is done under a number of conditions including hot landing zones (rotors running) both in daylight and at night in pitch black conditions. They must ensure the weapons selected are correctly loaded and armed. 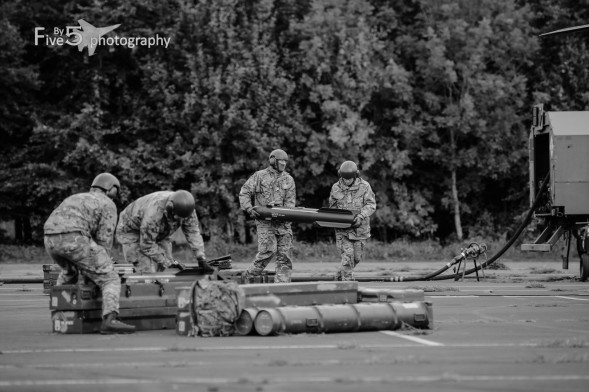 The Apache helicopter can carry a number of weapons, these include the AGM-114 Helfire missile, CRV7 70mm rocket system and the Boeing M230 30mm automatic chain gun all of which must be reloaded quickly and safely. 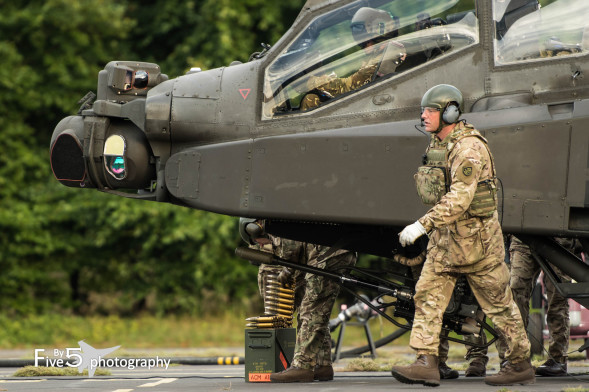 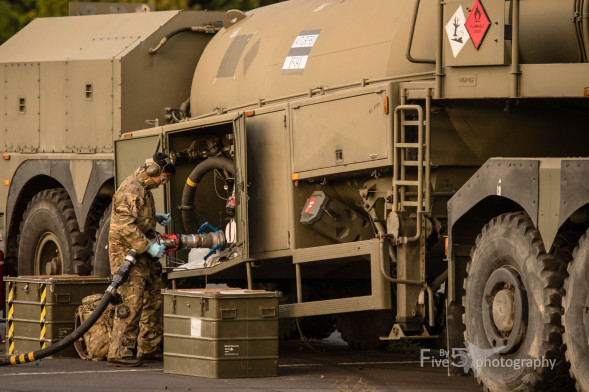 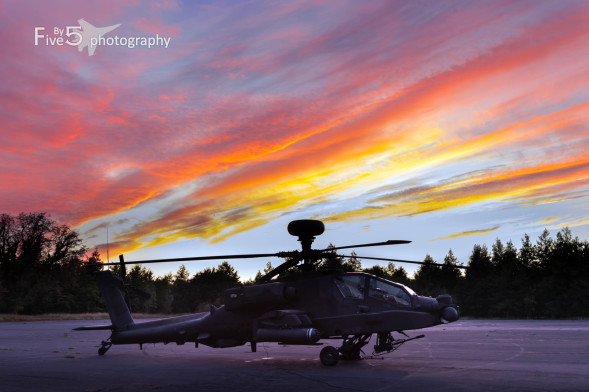 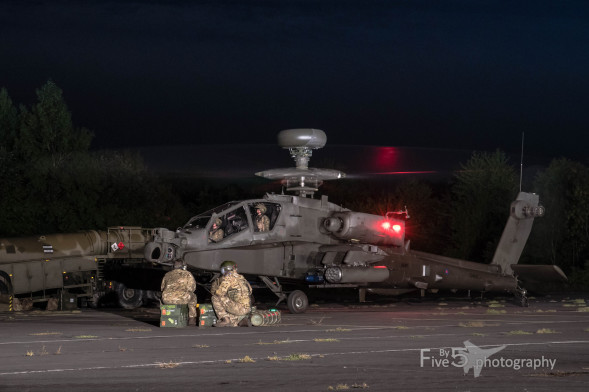 Thanks to 4 Regiment AAC and Timeline Events.