(Land of the rising Sun)

On the bucket list for any aviation enthusiast has to be Japan. Its a country that by its constitution (which came into effect in 1947 under article 9) only has a defence force this means a variety of aircraft never to be seen in the western world.

One of those aircraft is the McDonnell Douglas F-4 Phantom II built under license by Mitsubishi Heavy Industries. Its a tandem two seat twin engine long range interceptor and fighter bomber that can fly in any weather.

Why visit now? Well in 2021 they are set to retire this iconic 1960's behemoth, so the main objective of this trip was to capture images of these at their home base Hyakuri.

During 2012 the JASDF was able to send an aircraft to the Royal International Air Tattoo, only the second time in recent history they have travelled overseas for a show. Following this they returned again in 2014,2015,2017 and 2018. 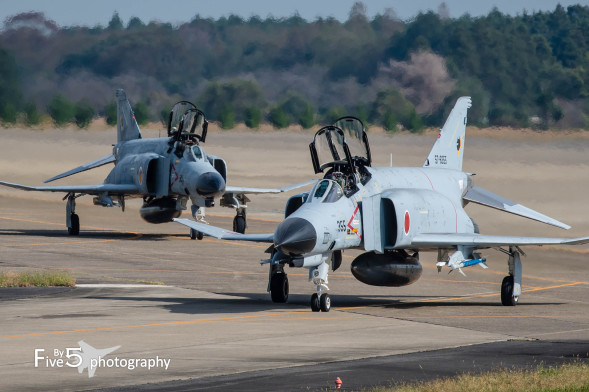 Japan is one of few remaining countries that still fly the F-4 and there are currently two squadrons of the F-4 EJ Kai based here. The 301st and 302nd tactical fighter squadrons form part of the 7th Air Wing and their role is the air defence of Tokyo. Variants of this aircraft have been flying since 1972 however in 2019 the 302nd will relocate to Missawa in northern Japan, retire their F-4's and replace them with the all new Lockheed Martin F35. 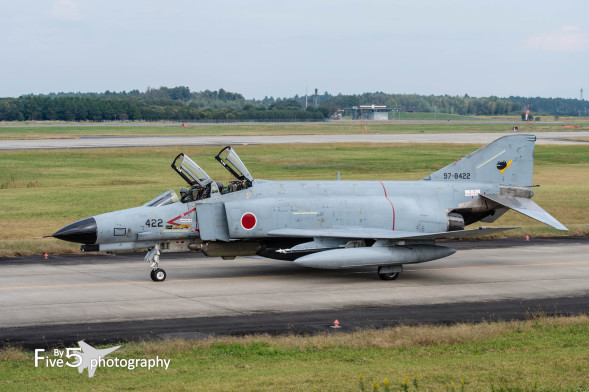 The 301st is represented by the image of a frog on the tail of its airframes. 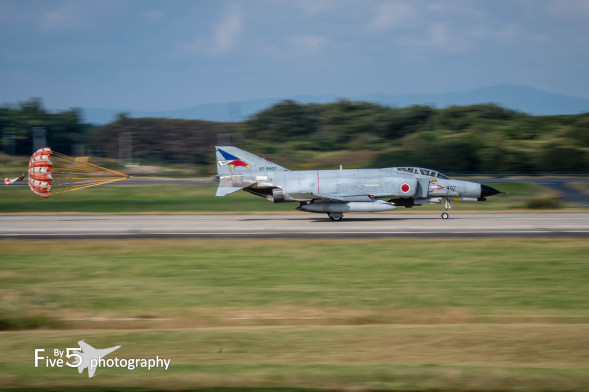 The 302nd is signified by the image of a white tailed eagle. 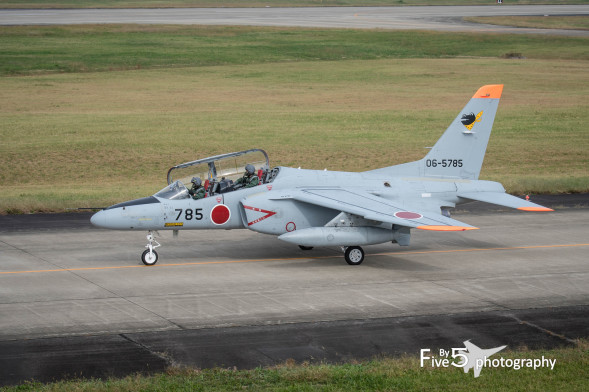 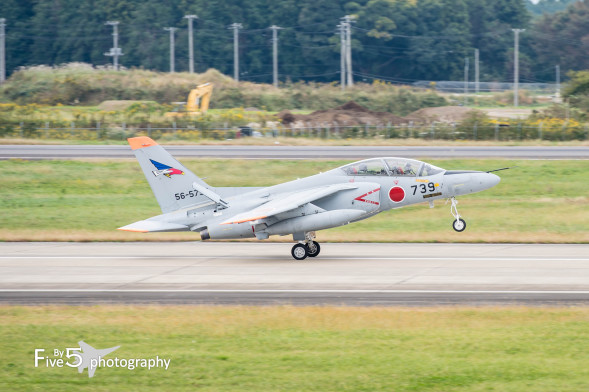 Each of the home squadrons also flies the Kawasaki T-4, an intermediate jet for the training role. 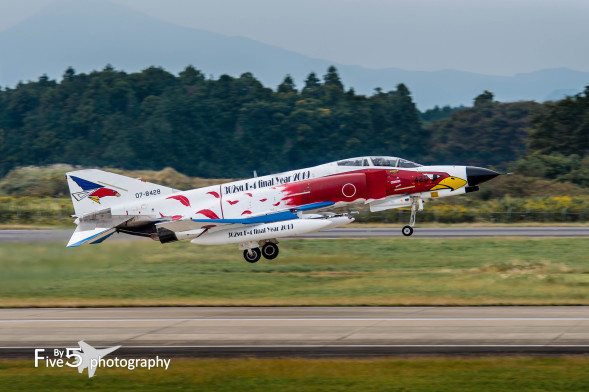 Also located at Hyakuri are the 501st Tactical Reconnaissance Squadron and these fly the RF-4E and the RF-4EJ Kai Phantom II. They also use the Kawasaki T-4 for training purposes. The RF-4 variants carry a number of different photographic pods. These have been flying at Hyakuri since 1975 and sport a number of different colour schemes in comparison to the simple grey air defence scheme on the F4.

The 501st tail markings are the well known cartoon character Woody Woodpecker and have been carried by the squadron since 1981. 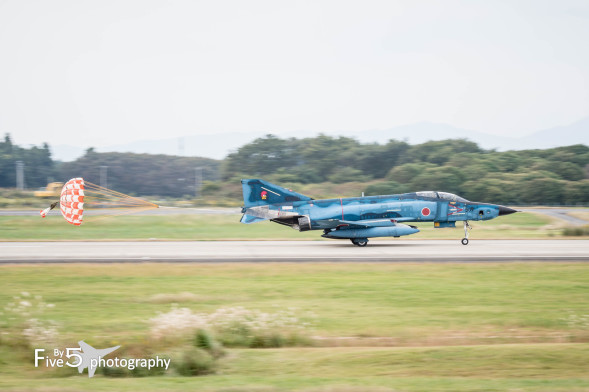 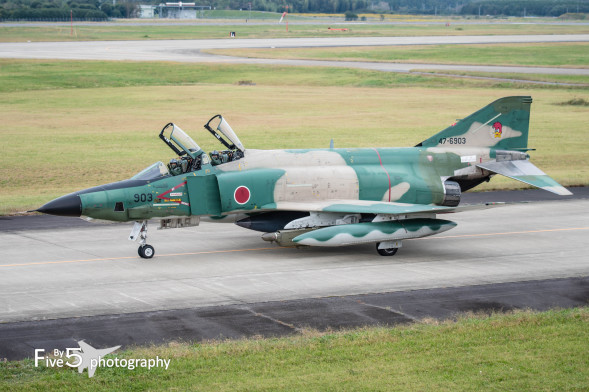 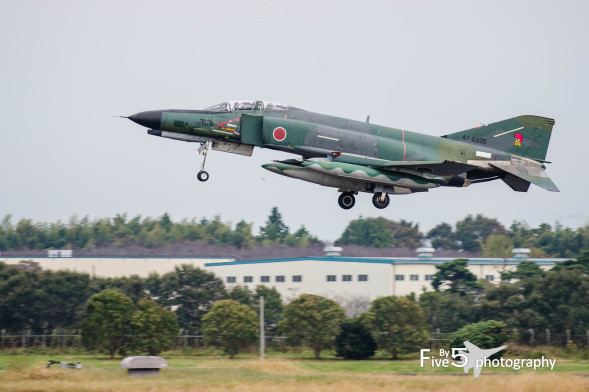 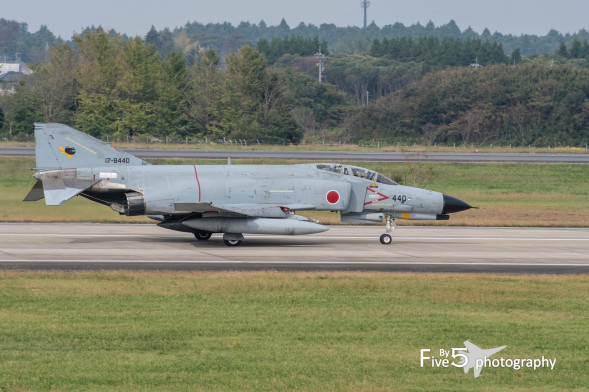 McDonnell Douglas F-4EJ Kai Phantom II 17-8440 is reported to be the last ever Phantom to be produced. 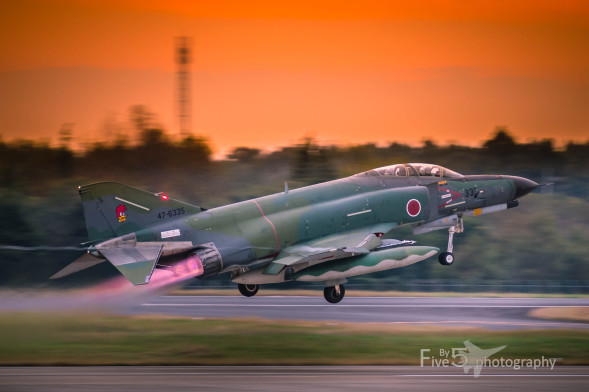 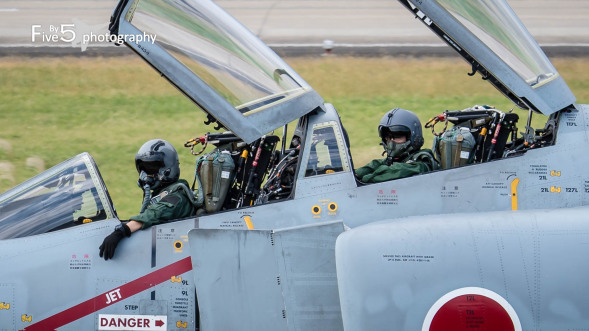 Pilot upfront and Electronic Warfare officer in the backseat. 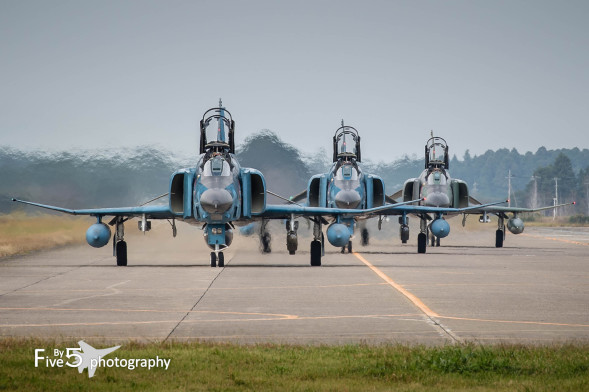 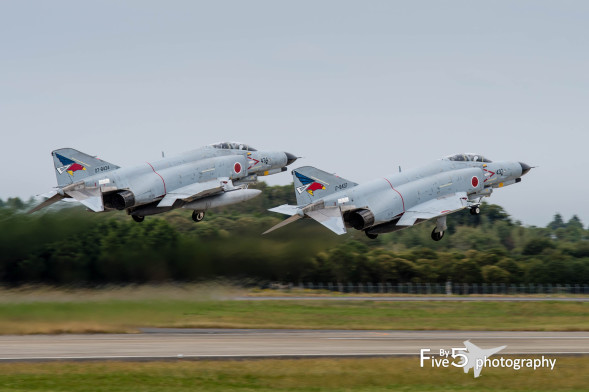 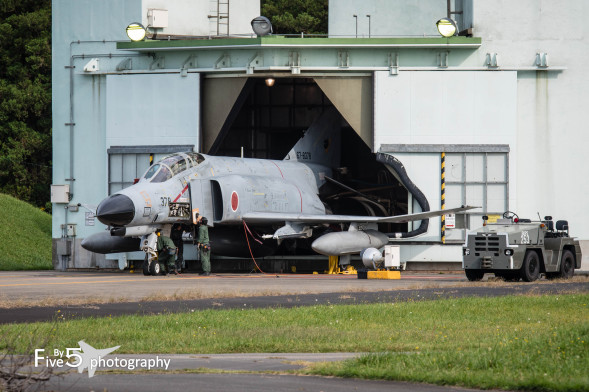 Engine tests performed in the 'Hush house', with the doors encased around the jet full power engine tests can be performed. Water is injected into the exhausts creating steam which helps deaden the noise. 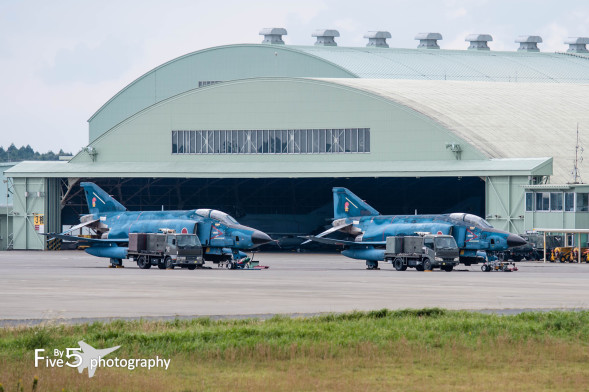 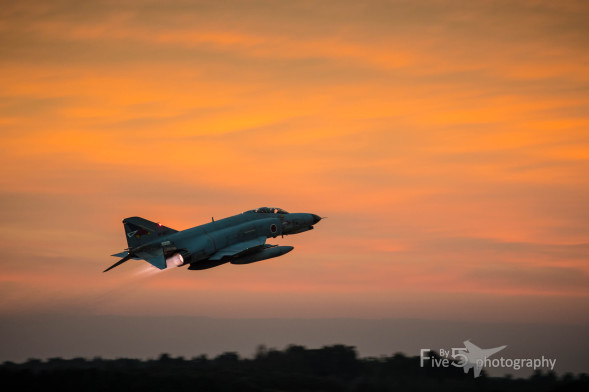 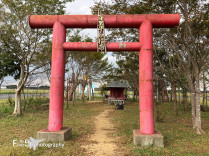 Hyakuri is an excellent base with great viewing access from a number of locations. Originally developed for use by the Imperial Japanese Navy in 1937 but by the end of the Second World War much of the land was reclaimed by local farmers. It was reopened again in 1956 for the Japan Air Self Defence Force (JASDF) however some of the farmers refused to sell their land. 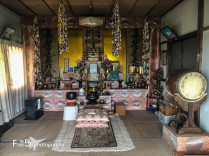 Hyakuri is known for its Peace Park, created on the land not reclaimed from farmers which is adjacent to the runway and offers a number of elevated views from wooden towers. These towers have stood for the last 30yrs. There are a number of monuments and shrines within the park.