Its September and the nights are starting to draw in. Its a crisp clear evening and we are at Cotswold Airport (formerly Kemble airfield). The owners of the airport have in years gone by held a number of great airshows and following a hiatus its pleasing to see events with an aviation theme returning. In 2017 the Revival Festival was launched. Now lets be clear this is no airshow, more an eclectic gathering of vintage vehicles, traction engines, re-enactments and displays with some aerial flypasts included.

There are a number of unique aircraft located at Cotswold and what better way to view them than under the lights. Threshold Aero, an enthusiastic group of individuals with aviation at their heart hosted this opportunity. 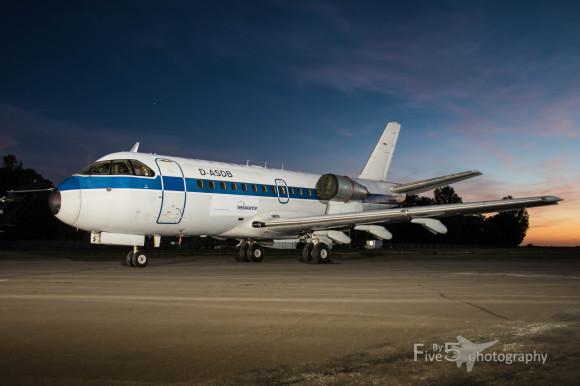 D-ASDB is a former Luftwaffe Fokker VFW614, distinctive with its engines mounted in pods above the wings and its an unusual concept also recently seen on the Honda HA-420 HondaJet. It was the first jet passenger airliner to be produced in West Germany and is currently owned Lufthansa Technical Training who provide courses on flight operations, maintenance and overhaul. 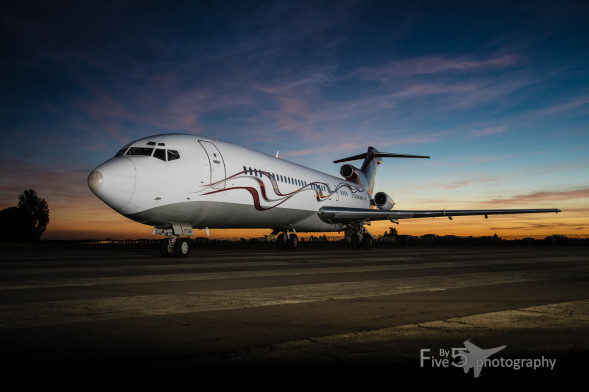 VP-CMN. Originally built in 1967 for Japan Airlines, this airframe arrived at Cotswold Airport back in 2012 suffering the indignamy of being transported from Bristol Filton via road. The B727 was classed as a midsize, narrow body three engined (Pratt & Whitney) jet built by Boeing. Of the 1832 built approximately 40 remain in service around the world and most are configured for cargo use. 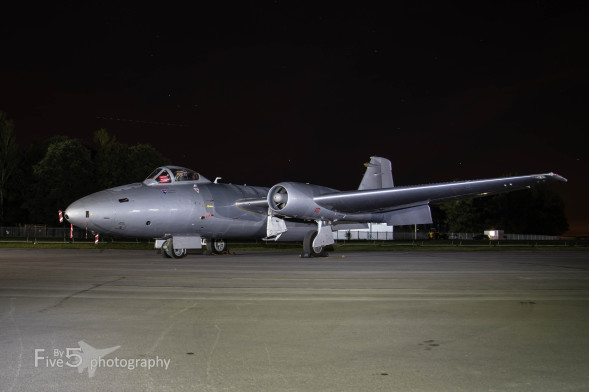 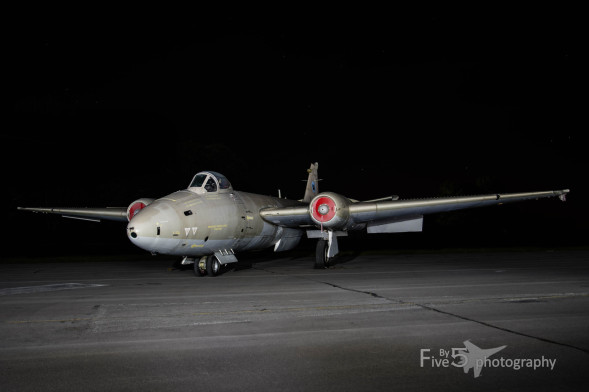 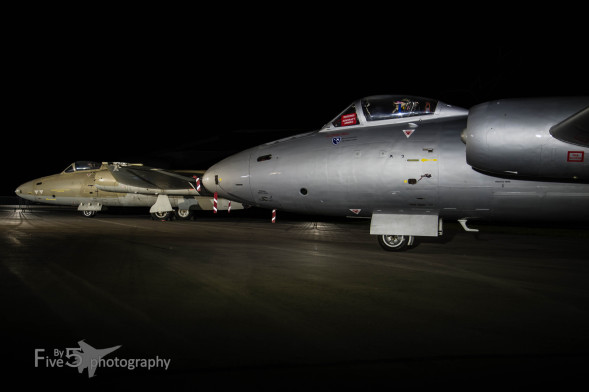 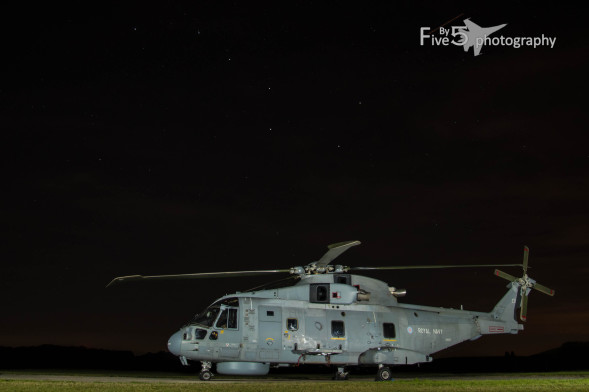 ZH828 Royal Navy Merlin sitting under the constellation of Ursa Major with the Big Dipper also known as the Plough clearly visible. 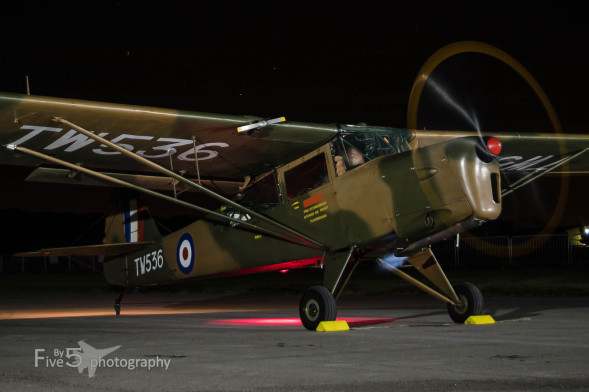 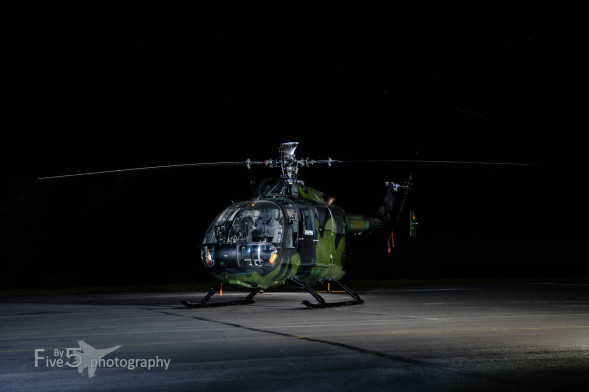 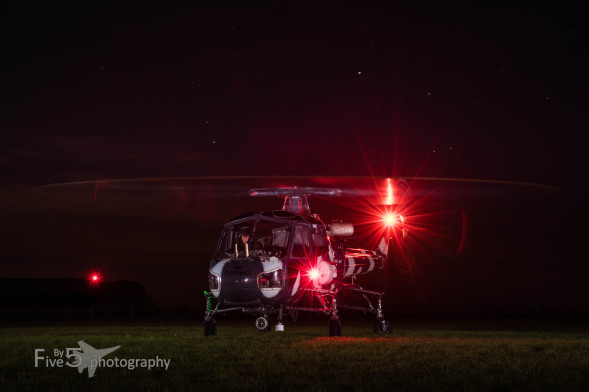 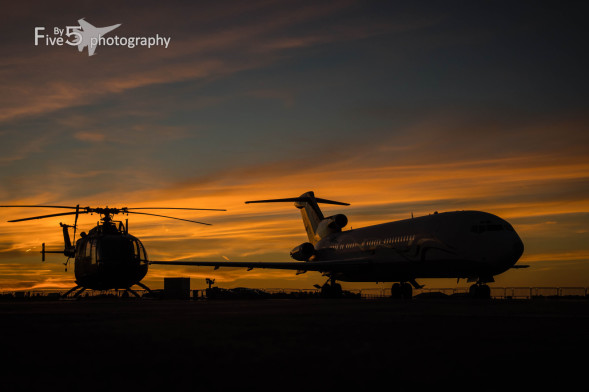 Many thanks to Threshold Aero for organising.