In October an event was organised by Timeline Events and hosted by RAF Cosford and came to fruition following three years of planning. Having attended the recent event to mark the last running of the Jaguar in RAF service, this was an opportunity not to be missed.

Eight aircraft were available and were thoughtfully positioned giving a number of different angles, the RAF staff worked throughout the event to assist us. As with these events a number of re-enactors were also present to provide some interesting cameo's and at times the RAF crews also joined in to add some additional authenticity.

The weather on the day had been good with clear skies and by 5.30pm the final beautiful orange and red rays of the setting sun provided an excellent backdrop for two of the aircraft and an opportunity for some interesting silhouettes.

As darkness fell the final aspect was realised with the plan to shoot these iconic jets under the lights. Further plans to wash the pan and provide some artistic reflections very nearly did not happen due to great british engineering efficiency, as the water drain quickly into the ground system.

Overall the evening was a superb success. The climax of the night was the introduction of some smoke and gel lights giving the aircraft in the hanger a rather special ambience.

As a result of the event a considerable donation was made to the RAF Benevolent Fund and my thanks to everyone at Timeline and RAF Cosford for hosting. 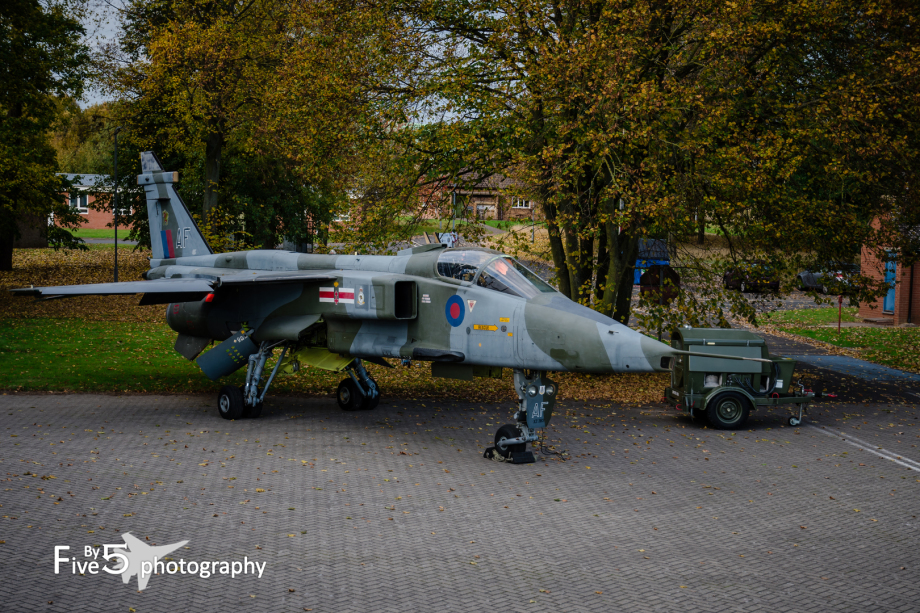 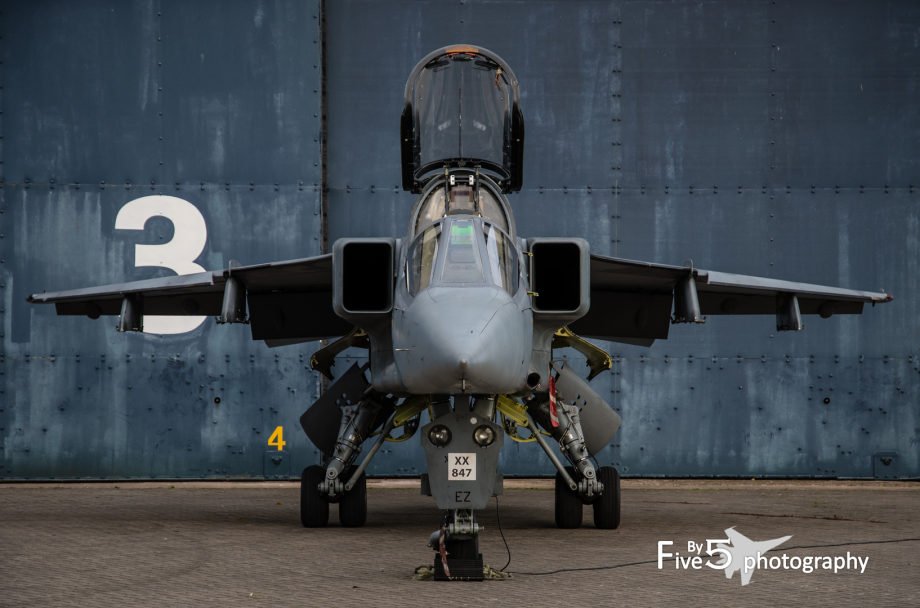 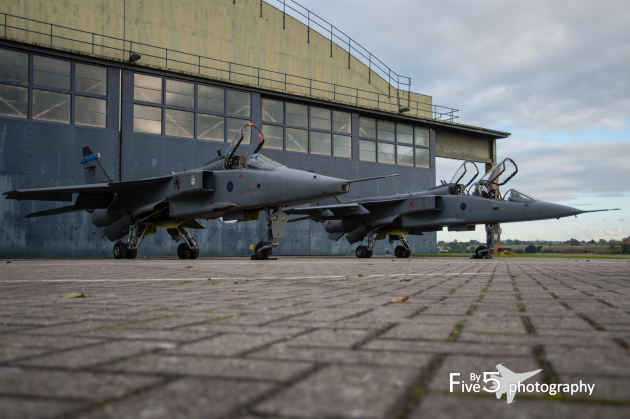 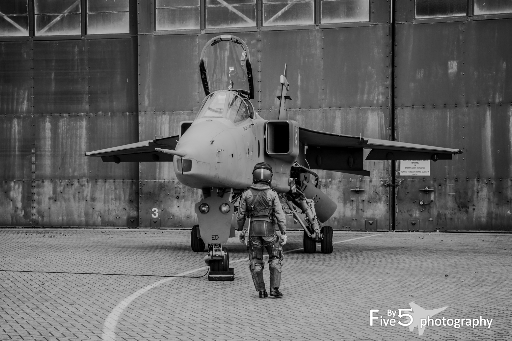 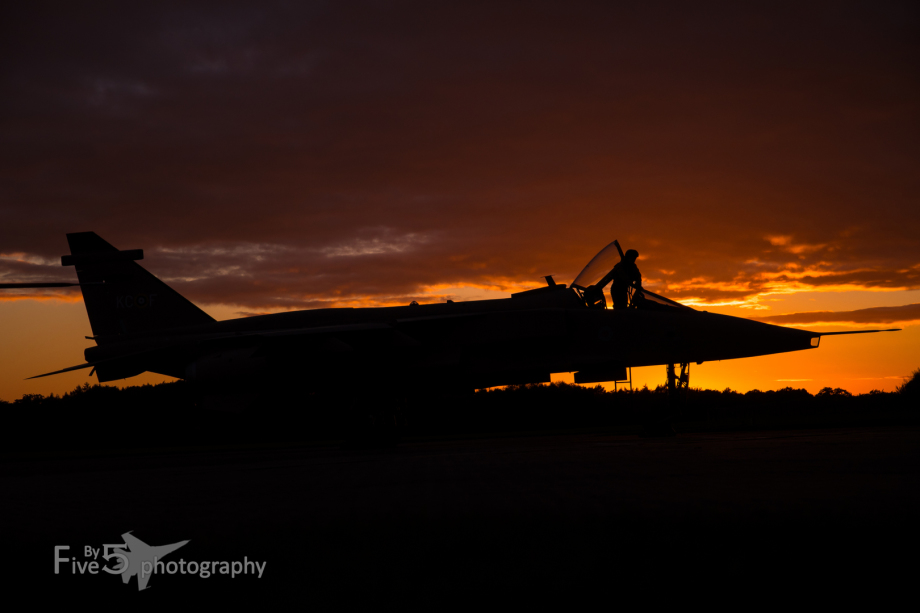 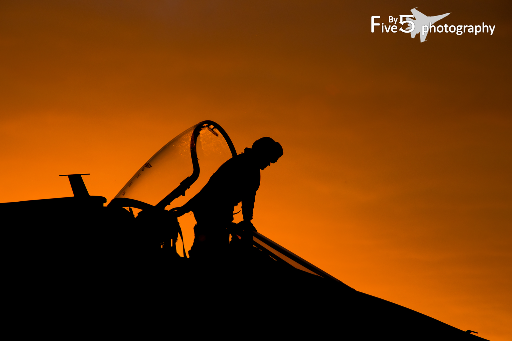 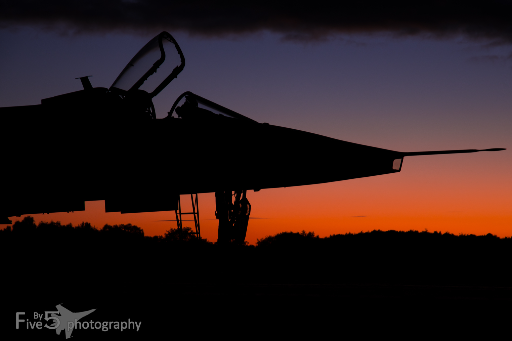 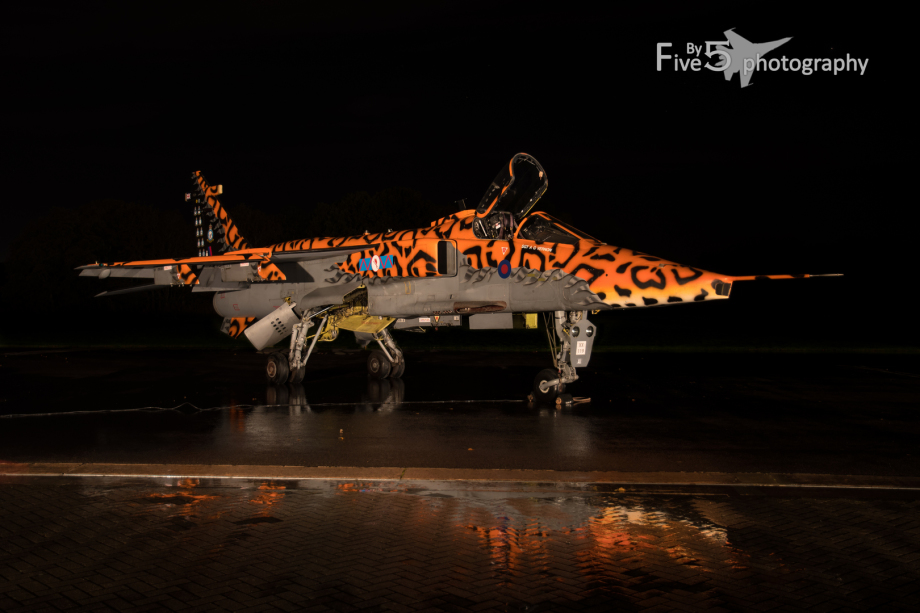 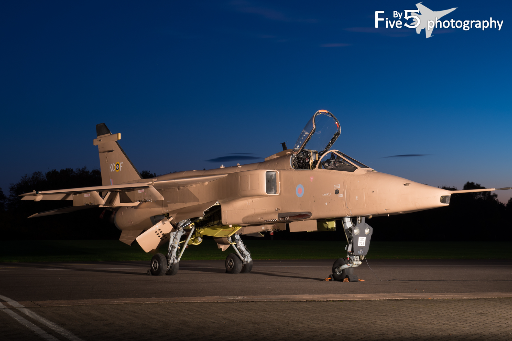 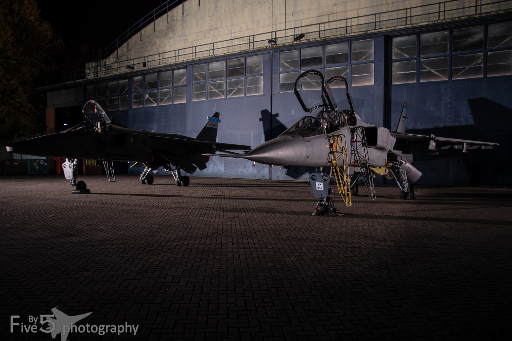 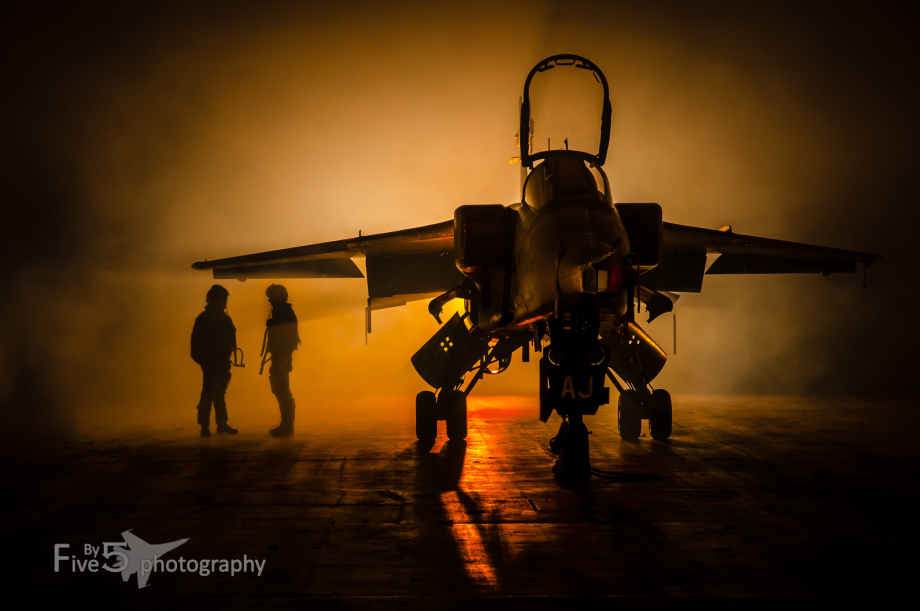 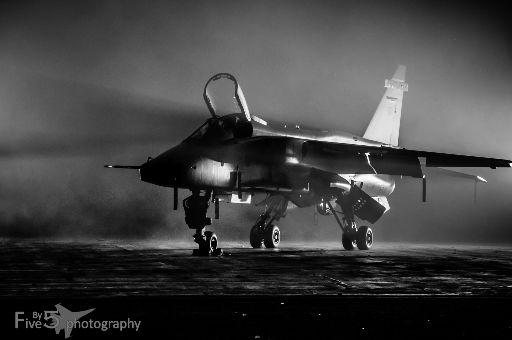 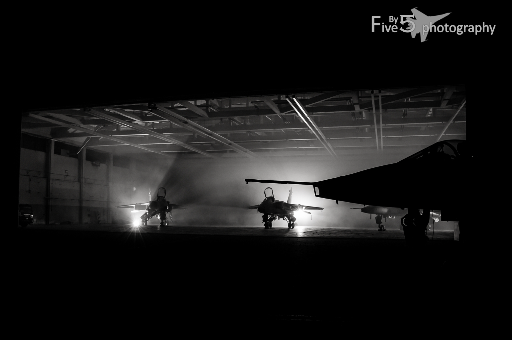