NX611 Avro Lancaster 'Just Jane' is lovingly cared for at Lincolnshire Aviation Heritage Centre. Built in 1945 by Austin Motors in Birmingham, it is one of the original 150 B Mark VII models. Destined for the Far East, it never saw front line service given the surrender by Japan and by 1952 ended up in the hands of the French Naval Air Arm. A short spell in Australia followed before returning to the UK in 1965, its current owners purchased it from the RAF in 1983 where it moved to its current home with work continuing into the 90's to get its engines running. The long term plans are to return it to flying status. 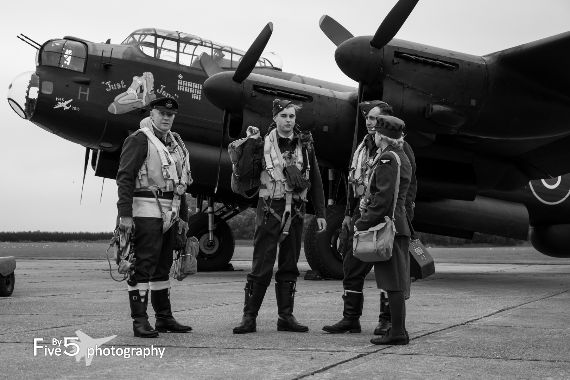 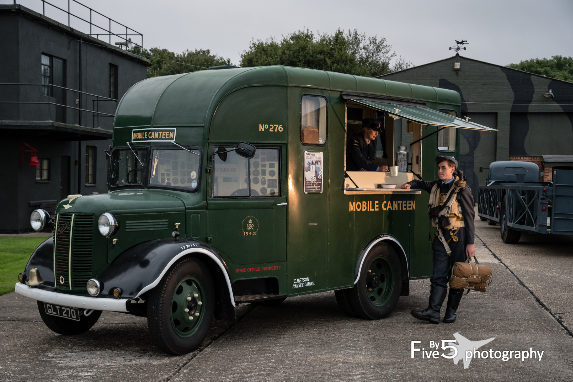 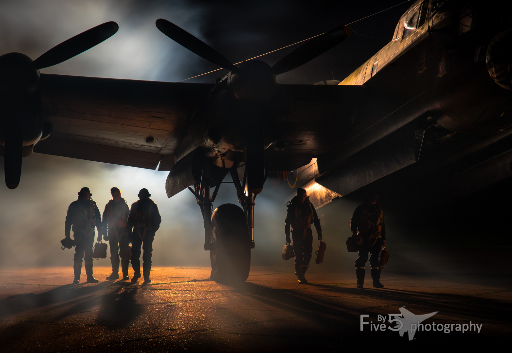 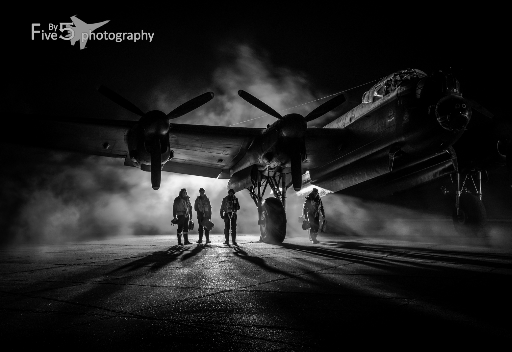 Thanks to Timeline Events for organising and to the many re-enactors who helped to add character to the evening.