Whiteman Air Force base, Missouri is the home of the B-2 stealth bomber but for several weeks in September there will be a significant deployment to RAF Fairford. Three aircraft arrived landing late into the night followng a transatlantic flight using the call signs Death 11,12 and 13. This remarkable and highly secretive aircraft built during the Eighties remains a hugely potent carrier of conventional and nuclear weapons and with its unique flying wing design continues to draw the public's attention. 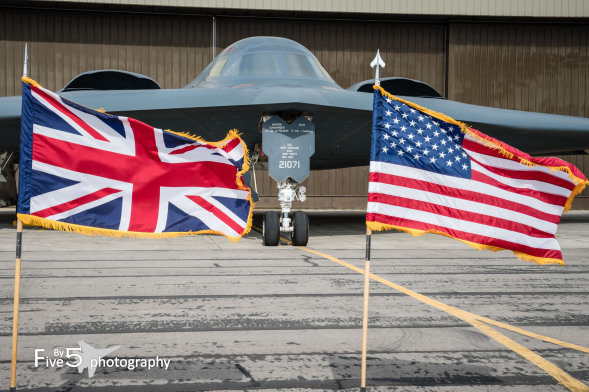 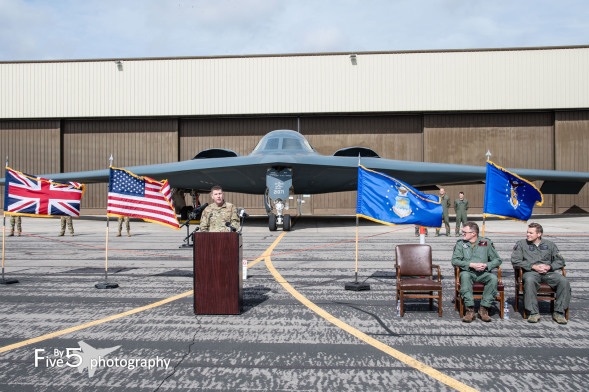 Significantly this deployment sees the stealth bomber working closely with the latest UK 5th generation aircraft, the F-35 Lightning. This will be the first time the B-2 has flown with non US F-35s.

Group Captain Yates confirmed "We're delighted that the USAF and 501st Wing Bomber Task Force are here in the UK and that our F-35 Lightning pilots have the chance to fly alongside and train with the B-2 bomber crews. This is the first time any other country has done this". For the RAF this is another important step in bringing the F-35 to full operational status and follows on the back of recent deployments to Cyprus and Italy earlier in the summer. 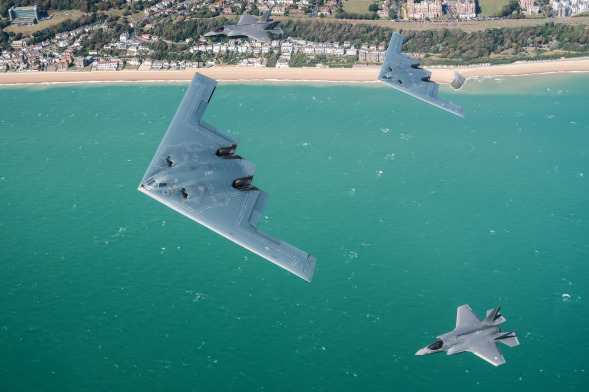 Missions of note so far;

28th August - a B-2 flew up to Iceland, landing at Keflavik Air Base to test the Air Force ability to quickly turn the bomber around with support from its NATO partner Iceland. With the engines still running airmen from Whiteman conducted hot pit refueling. Another demonstration of the US ability to respond to any crisis or threat around the world.

5th Sept - B-2's flew over the Norwegian Sea, all three aircraft launched late night to conduct an extended flight over the Arctic circle before returning some 10 hours later.

9th Sept Flight to Lajes, the Portuguese island in the Azores for another hot pit refueling mission. 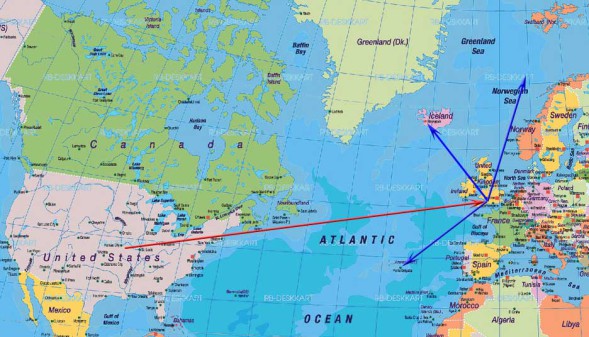 Lt Col Schoeneberg commented "Our Royal Air Force friends are integral to the 509th Bomb Wing mission. The beauty of our partnerships is that we get to understand how they see the world. Working alongside international fifth generation aircraft provides unique training opportunities for us, bolsters our integration capabilities and showcases the commitment we have to our NATO alliance". 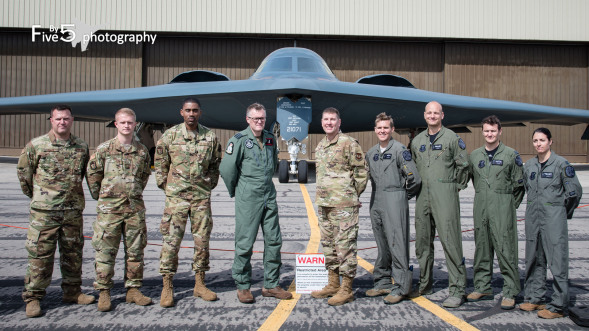 Each of the pilots wears a unique patch with the shadow outline of the B-2 and a number which signifies their place in this exclusive community of pilots. One of whom with the nickname 'Bang' is the 7th RAF exchange pilot to fly the B-2 with a background flying the Tornado GR4. 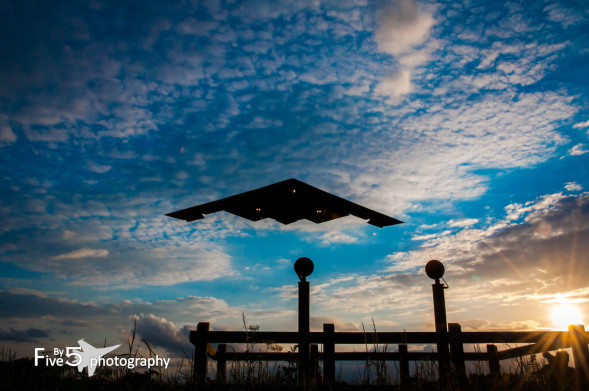 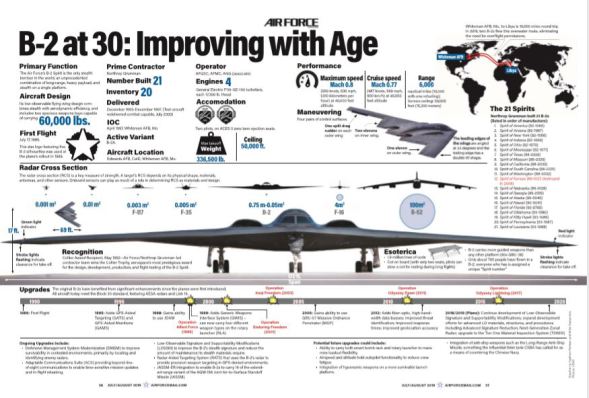